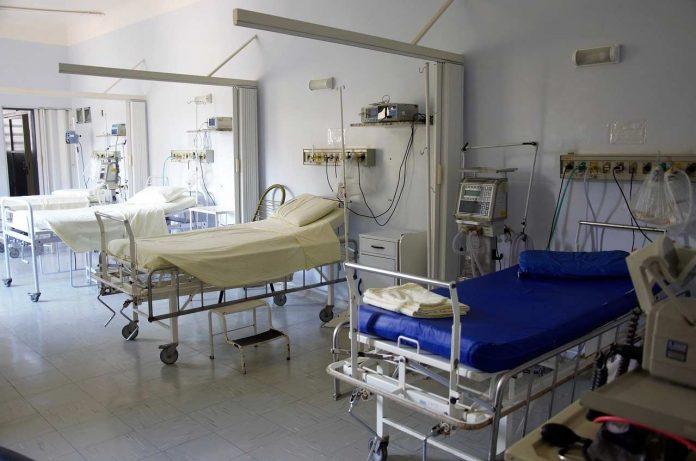 If you’re a doctor, you’d already know how miserable it has become to continue as a doctor in Modern India. At every step you’re questioned, you’re challenged, you’re threatened and if that doesn’t satisfy you’re punished. And, for what? For trying your level best to keep you and your loved ones healthy? Pick up the newspapers from past couple of years and you’ll learn that assault on doctors has become a common practice than an unfortunate tragedy. And, if that wasn’t enough even the Delhi Government has joined the crusade against Doctors and the Hospital as they are some petty criminals. The recent incident of Max Hospital, Shalimar Bagh is just one such example. Without knowing the truth, without understanding the fold of events, the judgement is passed without giving a second thought to the consequences.

In case you’re not aware of the exact incident let me fill you in. It all began when a complicated pregnancy resulted in the premature delivery of twin babies and one of them was incorrectly declared dead. It was only later when signs of life were found in the baby and medical interventions were done to keep it alive. Nonetheless, the baby couldn’t make it. What happens next?

Media goes berserk. The Delhi Government decides that this was a good enough reason to go ahead and cancel the license of the entire hospital. But, did anyone, Media or the Government, cared to check the facts? Obviously, no. Did they think what would happen to all those patients who were already getting their treatment at the Hospital? Where would they go? Let’s take a look at some of the facts.

Going through this case, I am suddenly reminded of another very recent case where ‘assumed’ malpractices by Hospitals came to light. A little girl, Adya, a student of Class II, died of Dengue at Fortis Hospital, Gurgaon. Now, despite Dengue not being an uncontrollable disease, a lot of people die each year. Then what was so different about this case? Well, the final bill presented to the girl’s parents is what was so different about this case. A huge bill of 16 lakhs. When the bill was made public, media was after the Hospital for billing exorbitantly and for so many things. But did anyone care to understand how and why were those things needed?

Never mind, let’s get back the original case of Max Hospital license cancellation. It was told that the parents of the foetus/baby were informed that it would cost them about 50 lakhs to keep the baby in the Hospital under strict blah blah (since nobody even cares what those things are) conditions. Now, it was all verbal and obviously, parents didn’t choose it. But, what if they had? I’m sure the newspaper would have read something like this—

So, it’s not what we see, but what we’re shown and how we perceive it. If you’re clever enough you would see what I mean. In their rushed zeal to show the affiliation towards public did the government even think that public needs a better hospital and infrastructure and not cancellation of  the license? The truth is that such a hustled decision only did more harm than good, leaving the patients and employees of the hospital stranded.

The time has come when you should reinforce your trust in the doctors and the medical community. Believe once more that what they do is for the good of the society. I’m not saying that malpractices don’t exist and that some doctors don’t go beyond the medical ethics for their greed. But, tell me which profession is free of such people? Greed has been prevalent since the times when terms like health and doctors didn’t even exist.

How to start a Ketogenic lifestyle in 8 simple steps

Basics for Blogging About Keto

Ten of the World’s Healthiest Cities

How to be Good at Shadow Boxing

5 Reasons Why This Generation Will Have The Worst Posture Ever

Tips To Choose The Right Jeans According To Your Body Shape

What should you know before buying a health insurance?

A double jogging stroller: For a safe jog with two children