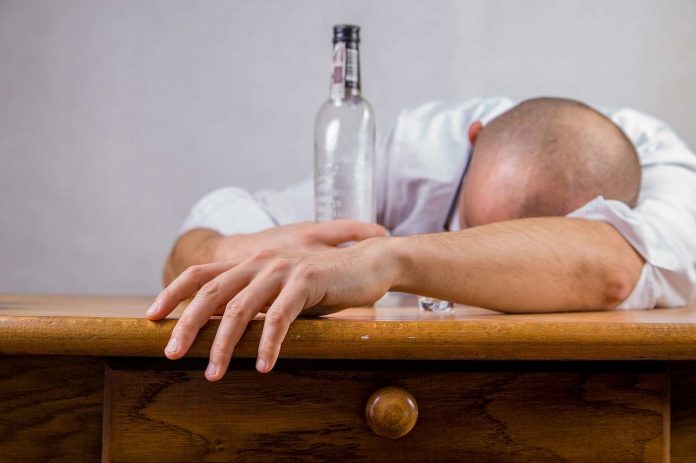 Hangovers might seem quite devastating, almost to the sense of doom. Then, what shall you do to show them the exit door? I understand you must be eager to skip over to hangover treatment methods, yet it’s important that before moving on to the home remedies for alcohol hangover treatment we must know what hangover really is.

You might say that hangovers are the natural way to tell us Alcohol is bad to the body. By definition hangover is a cluster of unpleasant symptoms, both physical and mental after a stint of heavy alcohol drinking. The symptoms include headache, fatigue, diarrhea, nausea, sensitivity to sound and light, aching muscles, thirst, vertigo, depression, anxiety, increased systolic pressure and heart beat, sweating and many more.

The causes behind the occurrence of hangover can be many, and are not yet understood entirely. Some of the probable causes include:

The next question is how to get rid of these ugly hangovers. Some of the common remedies are listed below.

1. Take plenty of water and other fluids

The drinking may leave you extremely dehydrated in the morning. This might be the result of excessive urination caused by the inhibition of vasopressin release. Vasopressin, also know as antidiuretic hormone (ADH), is responsible for decreasing the amount of urine production. Thus, alcohol leads to loss of water and electrolytes. Diarrhea and vomiting might just add to the water loss.

Drinking water is, thus, going to provide a drastic improvement in the hangover in many ways including rehydration and flushing out toxins. So, all you might need is a bottle of plain water for a quick hangover treatment. If that doesn’t solve your problem, read on.

2. Have something to eat 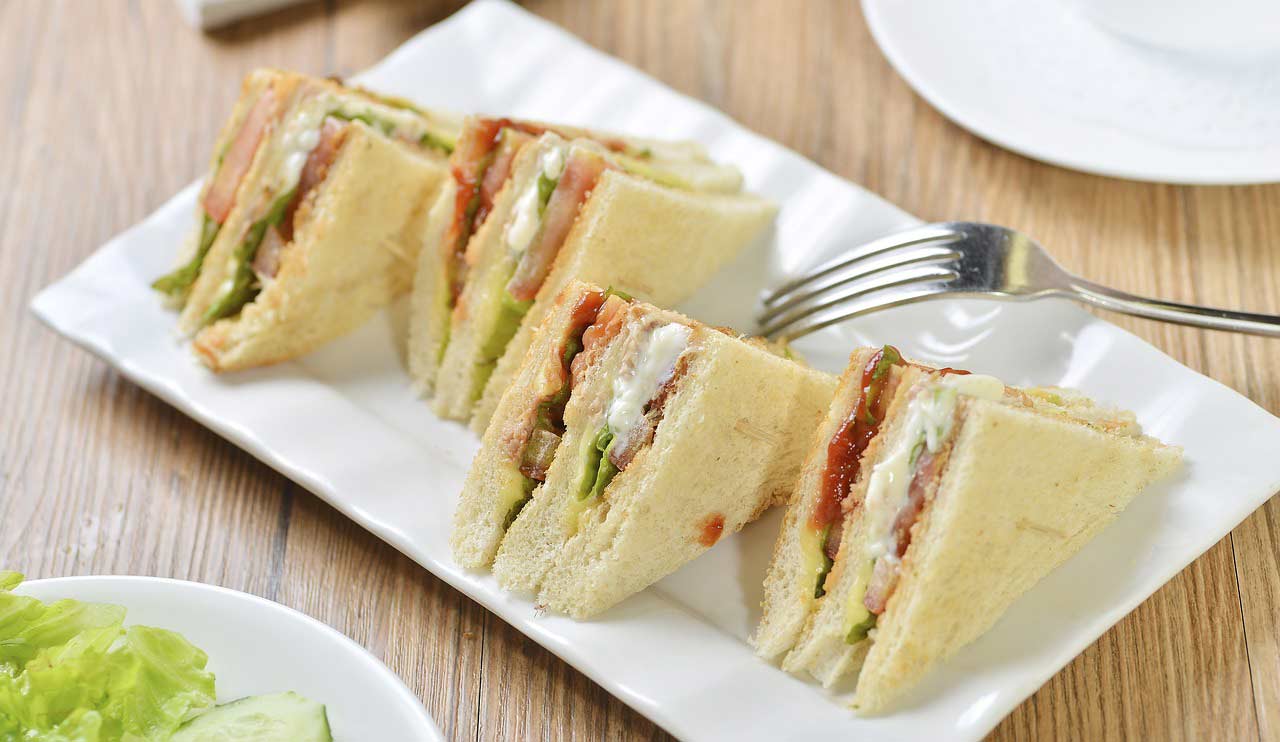 Since drinking may lower blood sugar levels, it’s a good idea to have something down your throat. Food would improve blood sugar levels thereby getting rid of fatigue and headache caused by low amounts of sugar to the brain. In fact, most drinkers either don’t remember to take food, or prefer not eating much while drinking to accentuate the effects of drinking. In these cases eating becomes essential.

It is debated whether a greasy meal are better than light a meal. Although many would prefer a greasy meal to ease their hangover, they could cause acidity, and being difficult to digest may worsen the condition especially in diarrhea. On the other hand lighter foods would be digested easily and replenish sugar levels swiftly. 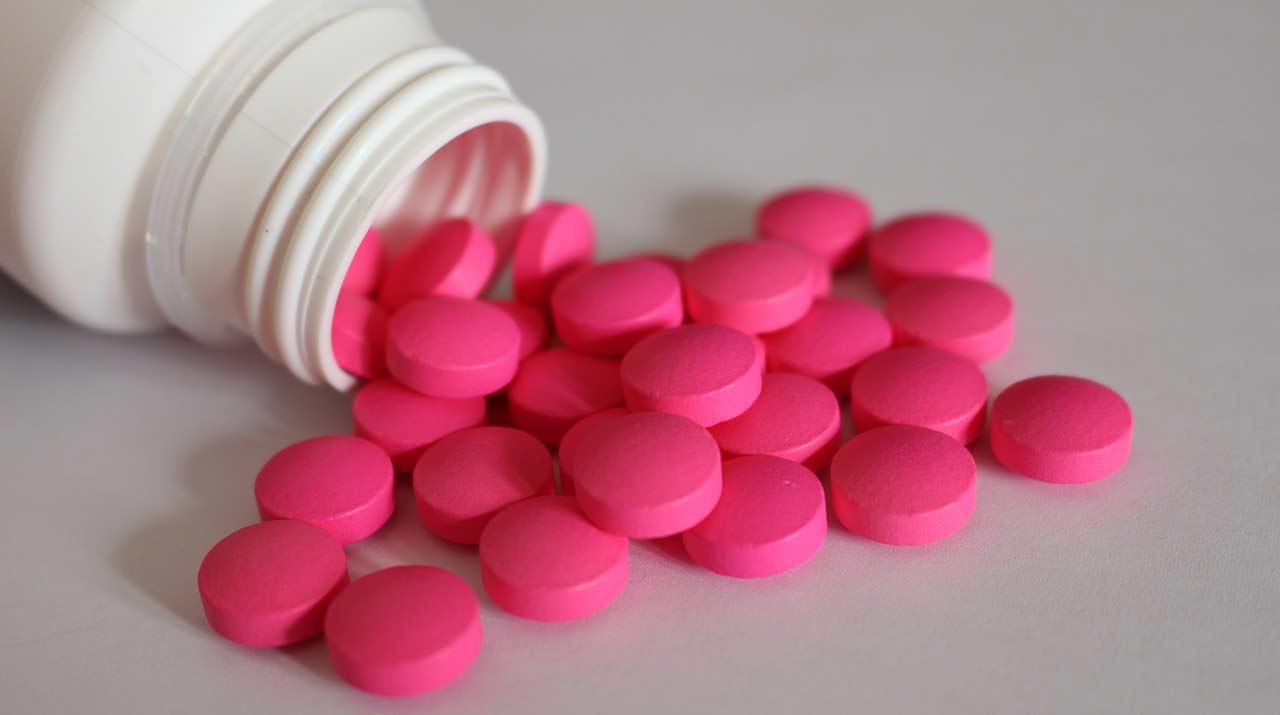 Painkillers would help you get rid of both headache and the generalized pain all over the body. Aspirin, ibuprofen and other NSAIDS except acetaminophen (Tylenol, Paracetamol) can be taken. Since acetaminophen along with alcohol might prove to be hazardous to the liver. Another problem associated with taking NSAIDS is that they tend to be heavy on a stomach already irritated. 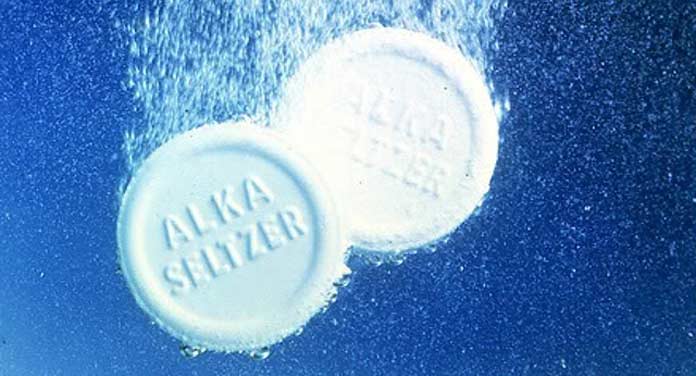 Alka-Seltzer is an effervescent antacid and pain reliever. It is available in different flavors. Also, in 2001 a special preparation for alcohol hangover cure was introduced. Since it contains sodium bicarbonate (baking soda) that neutralizes the acid, it helps in alleviating the unsettled stomach. 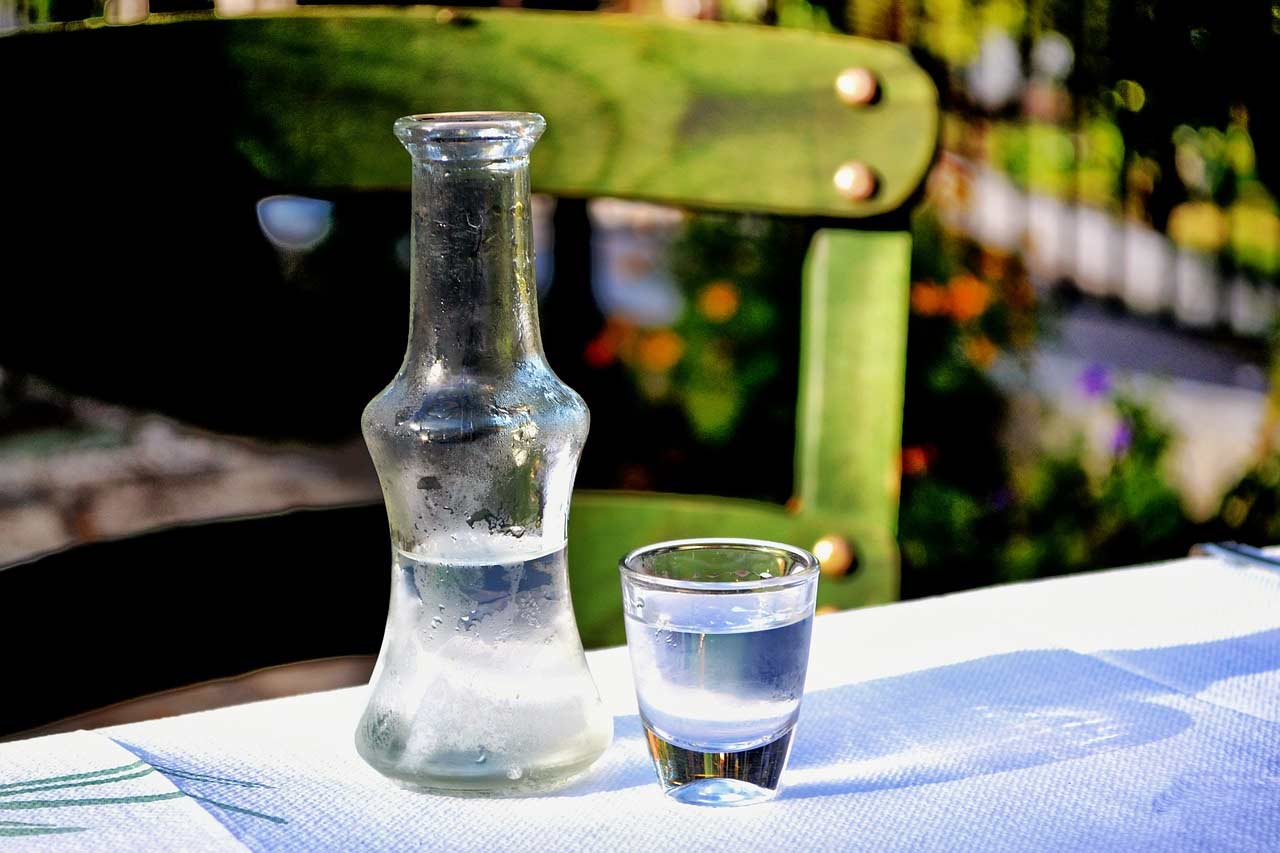 According to studies dark-colored drinks like whisky, red wine are more likely to cause hangovers than light colored drinks like gin or vodka. The main reason behind this difference is that darker drinks because of the congeners, substances produced during fermentation chemically related to ethanol. Methanol is especially one of the worst congener with toxic nature, causing worst of the hangovers. 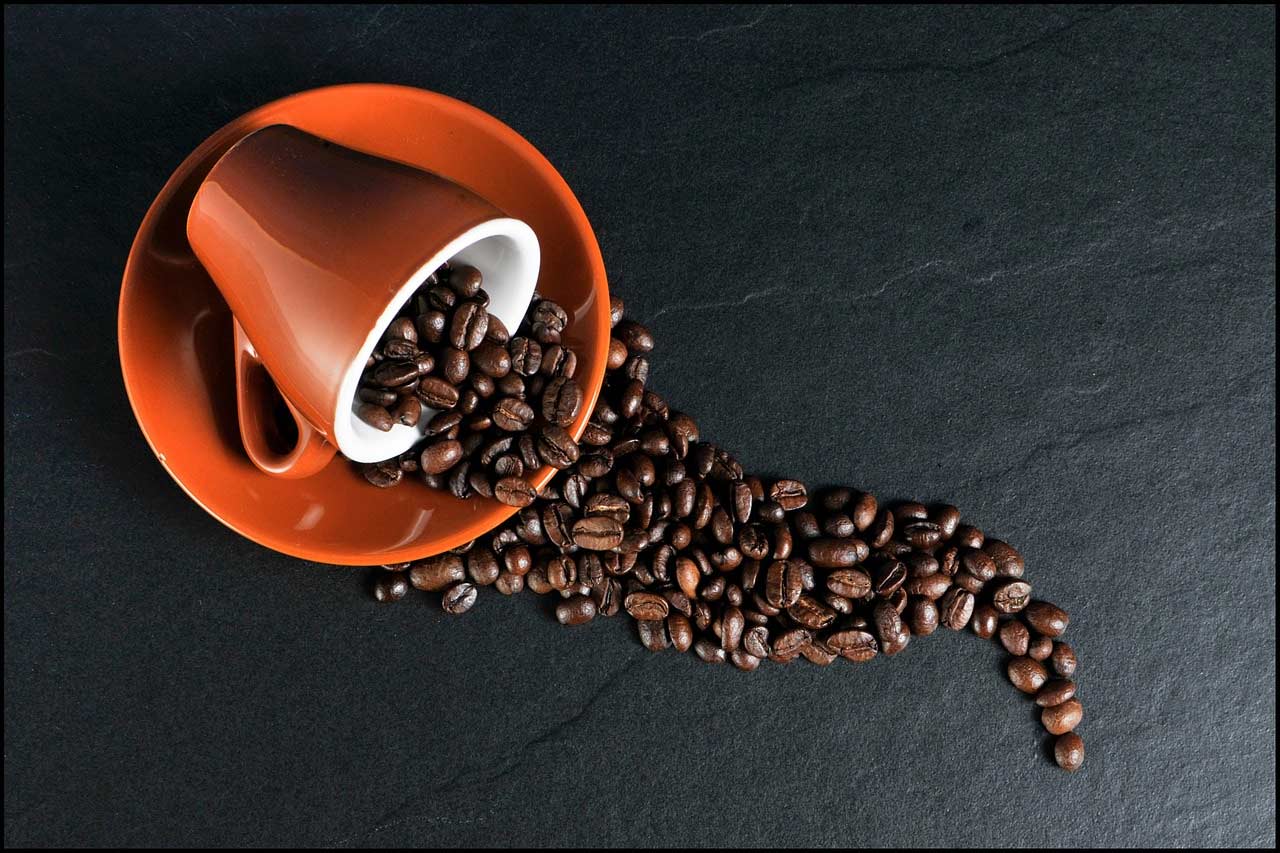 Caffeine is a stimulant, thus, coffee or tea helps with hangover by getting rid of the fatigue. However, being a diuretic coffee can accentuate dehydration and it should be accompanied by ample amounts of water. 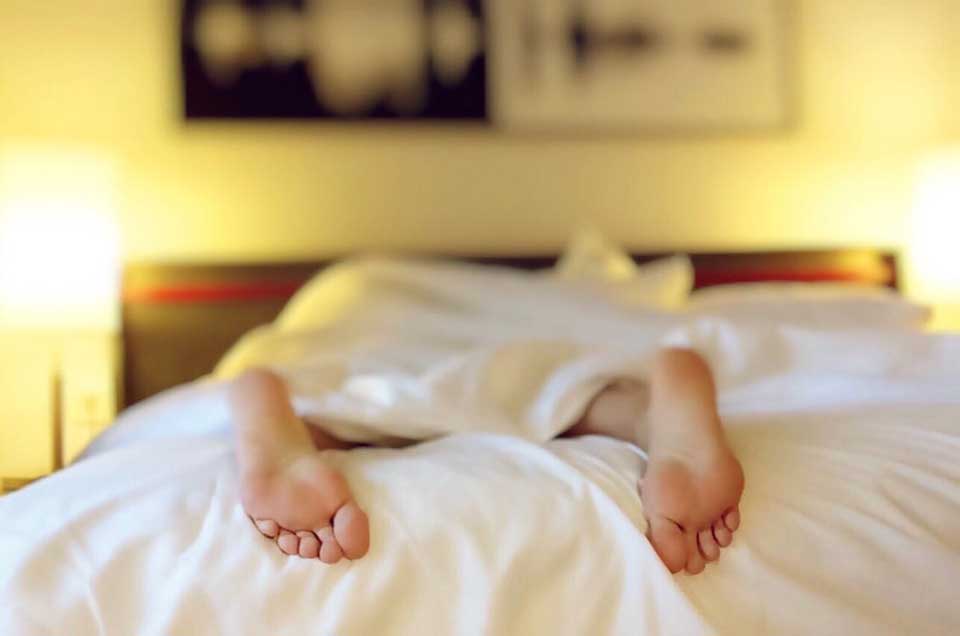 Nothing works better than rest. Our body is capable of dealing with many problems all by itself; all you need is a good rest. Alcohol interferes with sleep, thus you might already have sleep deprivation. If you can pull off some sleep, it’s going to help by a good deal.

No matter what we try, though, there is not a single fool-proof method of taking care of hangovers. Only thing that could help is to drink in moderation or not drink at all. 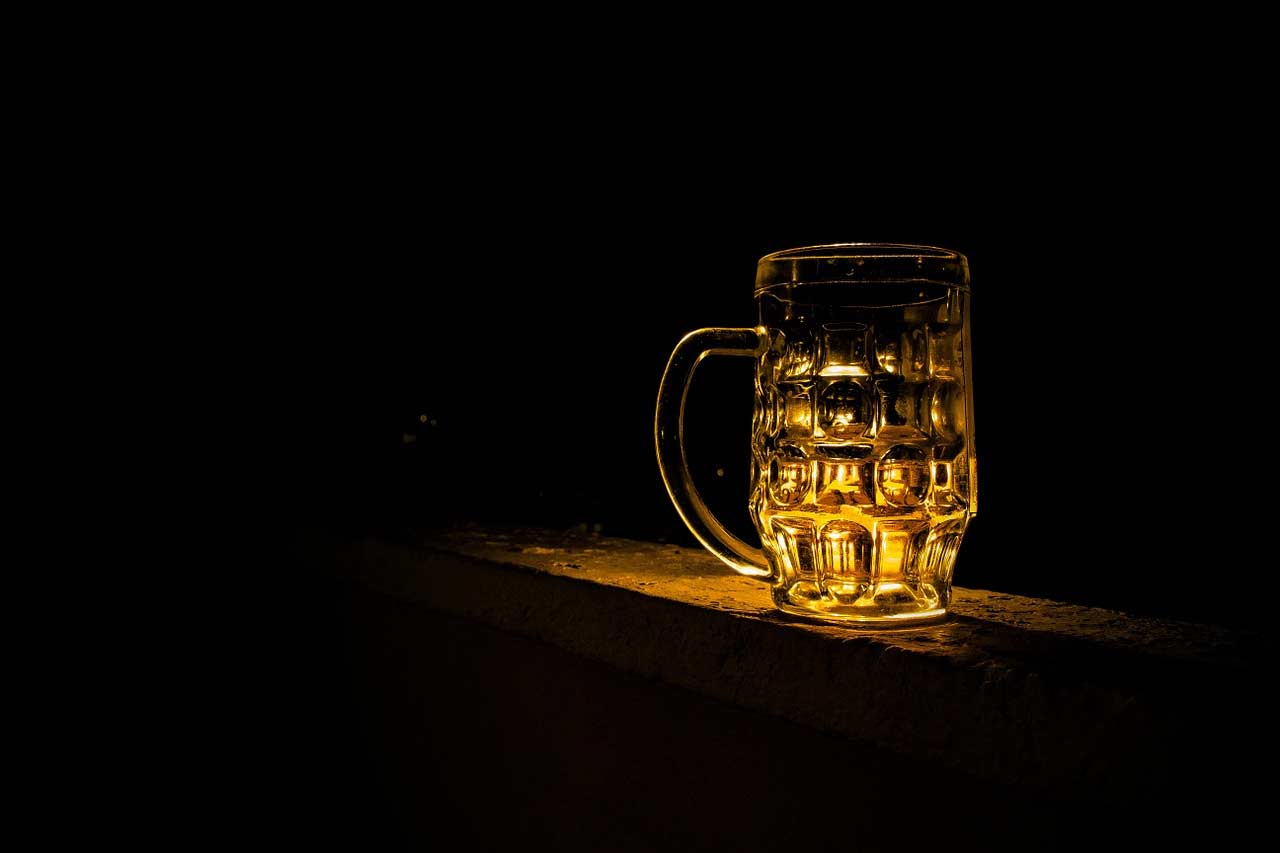 As the name suggests pluck a dog’s hair and eat it. Just kidding! You don’t really have to do that. Originally, phrase Hair of the Dog was used for a treatment method where the hair of the dog was put in a dog bite to treat rabies. However, now, Hair of the dog is a phrase used when more drinking is ensued to ease the hangover. Assuming hangover is the result of alcohol withdrawal more alcohol going into your blood is going to help out.

Although the idea of having more alcohol in the morning sounds enticing, it may not be the best remedy to get rid of handover. The truth is it would only give way to a never-ending cycle, the first step in the direction of addiction. That’s why I’ve included this method of hangover treatment at last. BETTER AVOID MORE ALCOHOL! 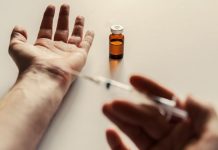 Examining the Mind: What Are the Top 3 Risk Factors That Can Lead to Drug Abuse? 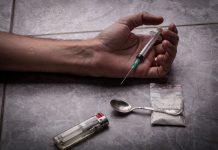 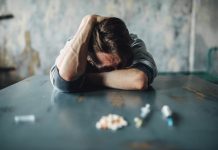