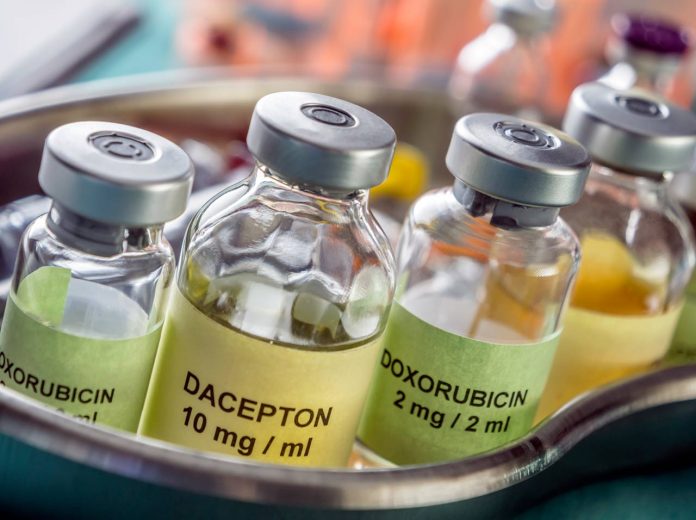 More than one politician seeking the United States Presidency in 2020 has made it their campaign promise to cure cancer in the next decade. A lofty goal, but is it feasible? There is still a lot of uncertainties in the scientific community about cancer.

Smoking, exposure to the sun, and diet soda are all things proclaimed to ‘maybe’ cause cancer, but there isn’t concrete evidence one way or another. People who live healthy lifestyles and never smoke can still end up getting cancer.

Cancer isn’t the only life-threatening disease, but it’s the one most often focused on fundraising events. That is likely because cancer is so prevalent, almost everyone has been affected by cancer in some way.

Scientists caution that a one-size-fits-all cure for cancer in the next few decades is highly unlikely. There are several hurdles that must be overcome before an effective cure is discovered. The biggest challenge facing the prospect of a cure is how much is still unknown about cancer. How close are we really to curing cancer, campaign promises aside?

One Cure Can’t Fit All Cancers

A cancer diagnosis comes with so many variables. The location of the cancer cells, how long cancer went undiagnosed and how advanced it is. Cancer is a progressive disease. Stage IV is the worst with the direst prognosis.

In many cases, the symptoms of cancer do not emerge until the cancer has spread far beyond the original location. Females are more susceptible to certain types of cancers that men aren’t and vice versa. For example, though men can get breast cancer, it’s mostly found in women. The opposite is true for prostate cancer.

So the problem with finding a cure for cancer is that not all cancers are treated equally. What cures one cancer may not even touch a different form of cancer. There are many diseases that are more straightforward, such as HIV, that are still without a cure.

Another challenge facing those seeking a cure for cancer is how the body reacts to cancerous cells. Some people can successfully fight off cancer while others lose their battle mere weeks after being diagnosed. The discrepancy is partly due to the fact that there are so many types of cancer.

Even the same type of cancer can affect different people in varying degrees of severity. The symptoms of cancer don’t even affect everyone uniformly. The sheer number of variables about diagnosing cancer, let alone treating it, makes it impossible at this point to find a cure that works in all cases of cancer.

At this point, we don’t even know or fully understand what exactly causes cancer. Carcinogenesis is the process that causes healthy cells to turn into cancerous ones. But scientists still have no idea why that happens. Some people can even have multiple benign tumors that never develop into cancerous cells. For others, the cancer is in their blood, such as leukemia, and they don’t have tumors at all.

Despite the somewhat pessimistic outlook for a cancer cure in the next few years, the effectiveness of treatments has improved in leaps and bounds. Chemotherapy used to be the only option for cancer patients, but now it is one of several options available.

Gene therapy is a somewhat new development in fighting cancer and other diseases. DNA modification has shown promise in developing treatments for cancer. More information is available by visiting poseida.com for specifics on how their cutting-edge technology can edit genes.

Bottom Line: There May Never Be a Cure for All Cancer

Despite the best efforts of the world’s best scientists, grassroots fundraising efforts and pledges by politicians, we may never see a cure for cancer in our lifetime. The best defense against cancer is information and early detection.

However, it can be a real fight with insurance companies to get approval for early detection. In fact, most insurances don’t cover potential life-saving mammograms for women under the age of 40!

While scientists don’t have a consensus on what foods cause cancer, there is evidence that an unhealthy diet can weaken the immune system. The World Science Festival suggests that a weakened immune system puts the body at risk for developing cancerous cells.

Healthy people like to ‘blame’ the sick for causing their own illnesses. “If they hadn’t smoked,” “Maybe you should lose weight,” etc. It’s easier to blame someone for their own problems than to accept that cancer can happen to anyone for any reason or no reason at all. 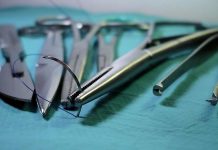 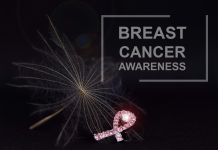 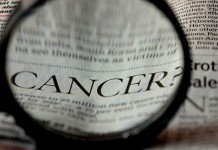 What are the different types of razors and how are they...

Find The Best Sales On Plus Size Swimsuits By Shopping Online

Everything you should know about Male Infertility!

Why Jeans are better than Any Other Pants? [Info-graphic]

How to Pick a special necklace for your neckline

Supplementing your workout: 5 things to keep in mind about whole...

7 Ways for women to stay safe when traveling alone

Emotional and Physical Struggles of Modern Women With Large Breasts