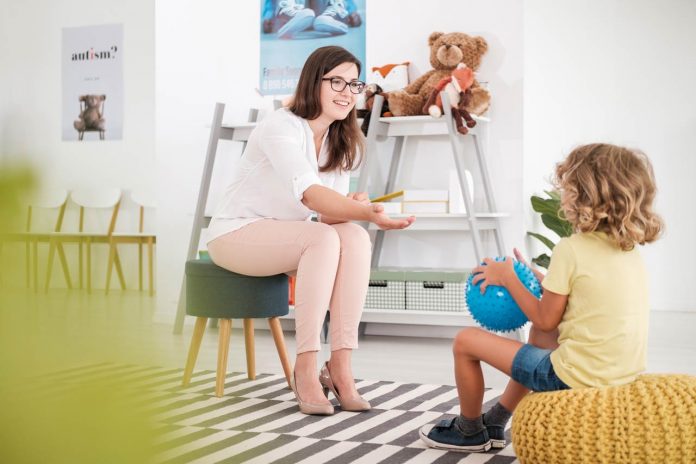 Different people have different ways of coping with noise. Some walk away from it, some cover their ears, and some use it to shut the world off via music. Depending on what type of person, and the amount of noise you can handle, chances are you’ve probably found yourself coping with noise a couple of times in your life.

Socialising is somewhat the same. Different people have different ways of socialising, for example some people like to small talk, and some people go out every night, others pretend to be enjoying the party when they would rather be home but they couldn’t say “no” because it’s a family gathering, and more. Bottom line is that you’ve probably socialised (whether you liked it or not) a couple of times in your life too.

But for individuals with ASD (short for Autistic Spectrum Disorder), life is very different and noises, as well as socialising, can be physically uncomfortable for them. To understand why two of these very important aspects of the human experience are causing them such distress, we must first fathom the complex connection between sounds, socialising, and autism. Let’s take a look at how sounds affect them first.

The Effect of Noise to Individuals with Autism

Generally, there are certain sounds that collectively make everyone’s face scrunch up, as if their taste buds were invaded by something that’s disagreeably bitter. Things like someone slowly scraping their nails (or nails for carpentry) down a chalkboard, the loud shriek of a microphone feedback, or the squealing noises two styrofoams rubbing against one another, can literally cause physical discomfort to some people. However, these noises don’t really happen on a daily basis, some of which can only be produced by intentionally doing so.

For people in the autism spectrum, however, things are a great number of different. Everyday noises like traffic, alarm clocks, washing machine—even normal breathing—can be enough to upset them. Those with ASD are known to have auditory sensitivity (heightened sensitivity to some forms of sound that could lead to overreaction) and it is this hypersensitivity that overloads their sense of hearing, causing their brains to panic from overstimulation. Due to this auditory sensitivity, they’re susceptible to experience either one (or all) of these noise sensitivities, which include:

These are some of the reasons as to why sounds could be a debilitating facet for someone who is presented with autism symptoms. It’s not their fault, nor are they pretending, that their world is like this, and to make matters more challenging for them, depending on the severity of their diagnosis, they often have trouble socialising. But, why exactly is it hard for them to socialise with others?

Socialising can prove to be a daunting task for someone with ASD. Normally, people would instinctively know how to interact and communicate with other individuals. It comes naturally to them to engage in small talk, build rapport, or share a story, without any bumps in the proverbial road. But for those who have ASD, they may as well be talking to an alien being, all because of how their brains are wired.

Of course, they are not to blame here because as the song goes, they were simply “born this way.” Most of the time, those with autistic symptoms want to socialise and talk to people, they just have poorly developed social skills. To blame them would be irresponsible of us and instead, we should at least try to understand their struggles, and provide support or help.

Also read: What does handwriting say about ADHD

Now that we understand how sounds affect, as well as the challenges in socialising, those with ASD a bit better, it should be clearer to us now that the relationship between sound, socialising and autism – why it’s always complicated, is causing a tremendosound, socialising and autism – why it’s always complicatedus amount of stress for sufferers. Autism acts as the bridge that connects both hypersensitivity and impaired social skills. Hypersensitivty makes them act in all the wrong ways, throwing tantrums, having panic attacks, being impulsive; while having impaired social skills makes socialising awkward, difficult, and at times, painful.

Despite this, those with ASD are often very intelligent, artistic, and emotional. They are just as human as the neurotypical person you sit next to on the bus during your morning commute, and they deserve just as much respect as any person in the world. With proper treatment and therapy for children with autism, it is possible for those who have autism to live fulfilling lives.

We may never be able to sunder the complex relationship between these three (sound, socialising, and autism), but we can offer patience and kindness to their unfortunate victims. The autism spectrum is wide and it affects a large number of individuals from around the world. Understanding this complicated relationship is important because it could lead to new medicines, new treatments, and new therapies. But when we get to finally crack the code, the endgame would be so much better because it just might ultimately lead to what those with ASD truly want—which is acceptance. 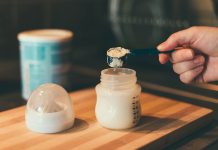 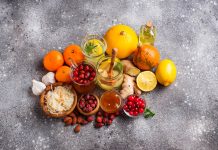 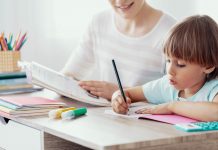 What does handwriting say about ADHD