Is money no object for your engagement ring Philippines? We’ve selected ten of the world’s top luxury jewellers to whet your appetite. Read about their history, their brand, and their connection to engagement rings as follows. And get ready to part with some serious cash, too. 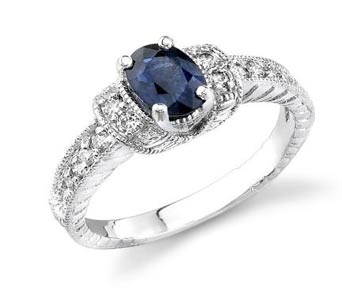 Arguably the most famous of all jewellery brands, Tiffany & Co. was founded in 1837 by Charles Lewis Tiffany and John B. Young. It was originally a stationery and fancy goods emporium located in Brooklyn, New York City. In 1853 Charles took full control of the company and turned the focus to jewellery, and the rest is history. The famous blue boxes that became the brands hallmark started with the Blue Book, a mail order catalogue. Tiffany & Co. are responsible for the most commonly used engagement ring setting-a solitaire diamond held in place with six equidistant metal prongs. This lets the maximum amount of light into the diamond while still keeping it securely in place. 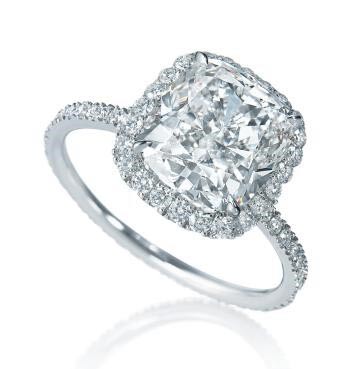 Harry Winston was founded in New York City in 1932 by Harry Winston. He was soon called the “King of Diamonds” and “Jeweler to the Stars” for his high-end creations. One of the most well-known pieces he acquired was the 45.42 carat Hope Diamond, a heart-shaped grayish-blue diamond crown centerpiece, which was passed along to King George IV of the United Kingdom. Today, it is found in Washington DC as part of the Smithsonian Institution displays. 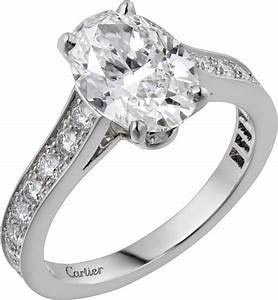 Founded in 1847 by Louis François Cartier, the brand earned its reputation as “The Jeweler of Kings, the King among Jewelers,” pioneering the combination of platinum and diamond. Their most notable lines include the Love collection, Juste un Clou and Panthere. These distinctive collections are widely popular with celebrities with variations available in different color golds and with or without diamond embellishment. 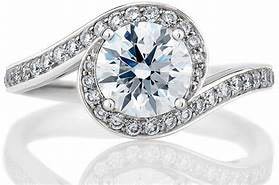 DeBeers are the reason why diamond engagement rings are a thing. Seriously. Although the tradition of wearing wedding rings existed long before DeBeers did, a highly successful marketing campaign by the company in 1947 is what made diamond engagement rings into an enduring tradition. You may have heard the advertisement’s slogan before-”A Diamond Is Forever”. Yep, that was DeBeers! Around since 1888, DeBeers have had their fair share of controversy over the decades. For a long time they held a near monopoly on the entire world’s diamond supply and controlled this to their advantage, pushing up prices to increase their profits. Things are a little more fair now, and DeBeers has concentrated on the Far East market in recent years instead. 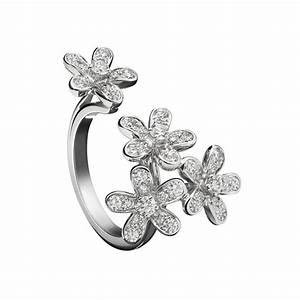 Van Cleef and Arpels is the jeweller behind some of the biggest style icons in the world, including Elizabeth Taylor, Grace Kelly and the Duchess of Windsor Wallis Simpson. The Parisian brand was founded by nephew and uncle duo Alfred Van Cleef and Saloman Arpels in 1896. Among the company’s claim to fame is creating the crown for Iranian empress Farah Pahlavi’s coronation in 1997. They also created the ‘Mystery Setting’, an innovative design where multiple stones are set in a piece with no visible prongs. Instead, each stone is faceted onto tiny metal rails; it requires hundreds of hours of work and extreme skill per piece, but the results are truly otherworldly. 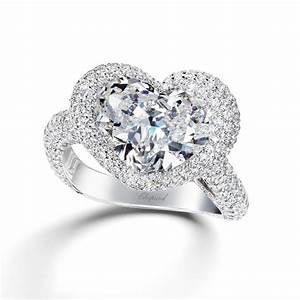 Chopard is a Swiss brand started by Louis-Ulysse Chopard in the 1860s, originally known for creating watches and pocket watches for women. When Chopard was sold to Karl Scheufele in 1963, the brand was noted for its Art-Deco inspired timepieces and Happy Diamonds line. The brand’s signature free floating diamonds behind the watch glass was created in the mid 1970s. It is now the corporate partner the Cannes Film Festival, official timekeeper of the Grand Prix of Monaco and the Mille Miglia. Chopard prides itself on the use of ethically sourced gold and aims to eventually use sustainable gold across all pieces that they produce. 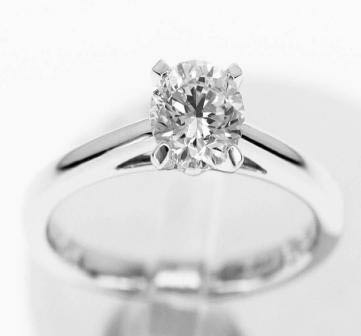 Graff origins began in England in 1960, when Laurence Graff founded the company. The brand is famous for its large diamond designs and also widely known for buying and resetting prominent diamonds. Some of the most famous Graff diamonds have included the Graff Pink, a pink emerald cut diamond of over 20 ct, and the Delaire Sunrise, the largest emerald cut Fancy Vivid Yellow diamond in the world. 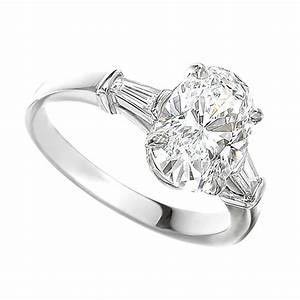 Bulgari, also spelled Bvlgari,, is famed for its colored gemstones and diamonds. Since its creation in 1884, it has been a crowd favorite among clients seeking brightly-colored, large pieces with chromatic effect. It’s also because of this brand that the cabochon cut, a popular gemstone cut in antique times, was reestablished. 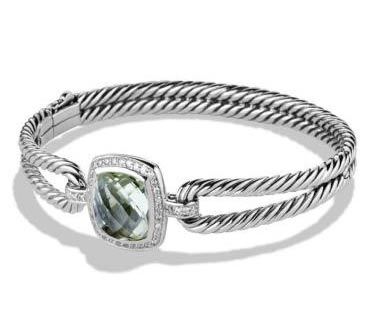 This line was founded by David and Sybil Yurman in 1980. It has been famous for  sculpt designs reminiscent of the American Craft Movement. One of the popular designs is their signature cable bracelet in sterling silver and gold, embellished with colored gems. The brand uses bright colors and playful, structured designs. Great for everyday wear and especially for stacking bracelets, David Yurman is a popular choice for men and women of all ages. 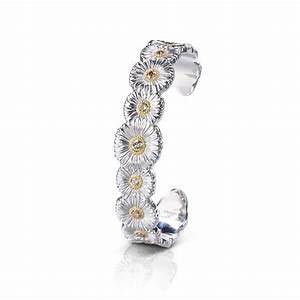 Buccellati is a company that designs Italian jewels in gold, silver, and platinum. The brand has grown globally and is known for its pieces that reflect Old Hollywood design that that takes inspiration from animals and insects. Founded in 1919 in Milan, Italy, by the 1950s Buccellati had expanded to the US with stores in New York and Florida. Their first watch collection is launched in 2001 in Geneva.

Estella
Estella is a fashion lover interested in romantic weddings and jewelry. Also a blogger of Find U Rings in Philippines. Find U Rings.ph is a reliable online jewelry supplier designing unique wedding rings for men and women. They have been exploring the ring industry for more than ten years.

Eating a delicious pizza is so satisfying. The ultimate comfort food is super-versatile, so even the pickiest ones can find their favorites. However, pizza is...
Dental & Oral Health

In the last few decades, technology has made a significant impact in several industries, including dentistry. One of those improvements is the invention of...
Self Improvement

How not to Procrastinate and be Focused

Are you facing procrastination? Do your working tasks lag into piles? Are you feeling unpleasant and ignorant for completing important tasks? Are you losing...

How not to Procrastinate and be Focused