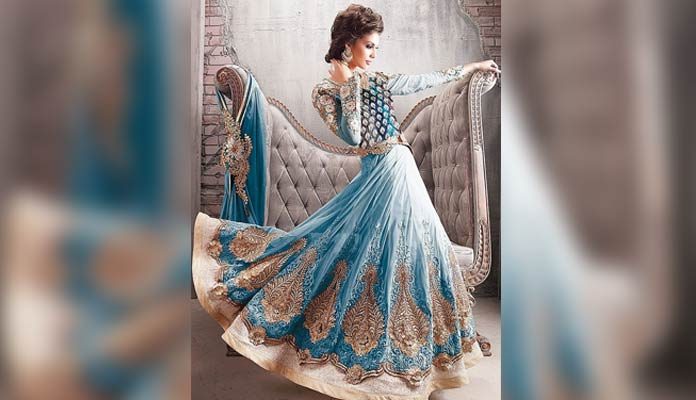 The Hindi film industry, as per most industry estimates, is perhaps the biggest in the world going by the number of films made each year. The stars of Bollywood, as the Hindi film industry is known, have become so famous that they are even getting quite a few roles in Hollywood films. Actors like Amitabh Bachchan, Irfan Khan, Anil Kapoor, and Aishwarya Rai are some well-known stars that have made an appearance in Hollywood films. Another area where Bollywood films have made a huge impact is in the fashion scenario.There is nothing really to compare the influence of Hindi films on the dress and fashion trends in India. Every year some of the top grosser leave their audiences awed not just by their on-screen histrionics but also the apparel the actors wear.

The items that catch the fancy of the public quickly spawn myriad copies that become the fashion rage of the year. There is perhaps no parallel anywhere else in this world for the sheer impact of movies on the fashion quotient of the general public.

Looking Up To the Stars

The real fillip to the fashion industry by Hindi films was given in the 60s, supposedly one of the greatest periods of the industry, when one mega blockbuster after another rocked the box office. Cinemagoers will not forget how fetching Madhubala looked on the screen wearing the now-legendary Anarkali dress. Indian cinema fans will also fondly recollect Hema Malini in her famous movie, Dream Girl, where her saree collection completely bowled over an entire generation of ladies. There are numerous other instances of the Indian fashion scenario undergoing a transformation because of films making it really big and sparking off new fashion trends. The claim to fame of numerous fashion designers is that they have film stars as their clients or because they have been commissioned for films starring top-of-the-line heroines. Let’s take a quick look at some fashion trends sparked off by Hindi films:

Zeenat Aman became a household name across India with her film ‘Hare Rama Hare Krishna’ sweeping audiences off their feet across the nation. An entire generation rushed to mimic the hot and sultry look of Zeenat with the iconic bellbottoms that she wore along with platform shoes and giant sunglasses. Bellbottoms stayed as a fashion trend for a number of years till it was overtaken by another fashion trend.

Actress Sadhna made her debut in the romantic film, Love in Shimla and caught the attention of the star-struck audience with her hairstyle that came to be called the Sadhna Cut for obvious reasons. Virtually everyyoung girl in the country and quite a few daring mothers too chopped off their tresses in a bid to mimic the glamorous Sadhna. For the discerning who could see anything beyond the hairstyle, the chiffon sarees the heroine wore were an absolute delight, especially the way she carried it off with the designer blouses that remain a top draw with fashionistas even today.

The teenage romance, Bobby, captured the hearts of the generation of the decade of the 70s not only for its super hit songs but also the pairing of Rishi Kapoor with Dimple Kapadia, who acted out the life and travails of a Mumbai teen called Bobby. You simply had to fall in love with the innocence of the young heroine wearing a polka-dot print that went on to become a fashion craze and came to be termed as ‘Bobby print’.

Kareena Kapoor sizzled on the silver screen in themovie ‘Jab We Met’ opposite Sahid Kapoor. The audience adored her smart looks and sassy attitude carried off brilliantly with a completely new fashion trend – a long tee shirt paired with a Patiala salwar. Unlikely as it may seem, it struck a chord with the audience starved of new fashion ideas and young girls took to it in droves for its simple looks and comfort.

If there has ever been a fashion trend that has endured for more than half a century, it is the embroidered and lavish anarkali. Named after the legendary Mughal dancer, Anarkalis first shot into the limelight in the film, ‘Mughal-e-Azam’ when it was worn by the exquisitely beautiful Madhubala. As a fashion trend, it has never quite faded away and has seen a resurgence with the success of ‘Jodha Akbar’, in which Aishwarya Rai simply looks out of this world. 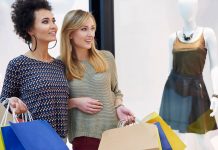 Glam it up right here with amazing fashion trends 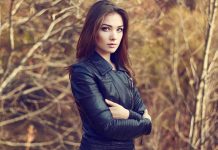 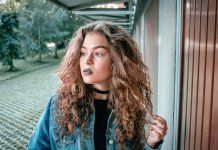 9 Modern hipster outfits that will nail your fashion game

5 Things every fashionable woman should own

Some surprising facts you need to know about Green Tea

Transitioning From Summer to Fall With Style

How to be Good at Shadow Boxing

Winter is Coming – Here is how to check your gas...

This is What Dentists Want Patients to Know About Their Practice

A Social Media Guide to Your Wedding

The Basics of Fever That You Must Know

Top 15 ways to prepare your home for winter