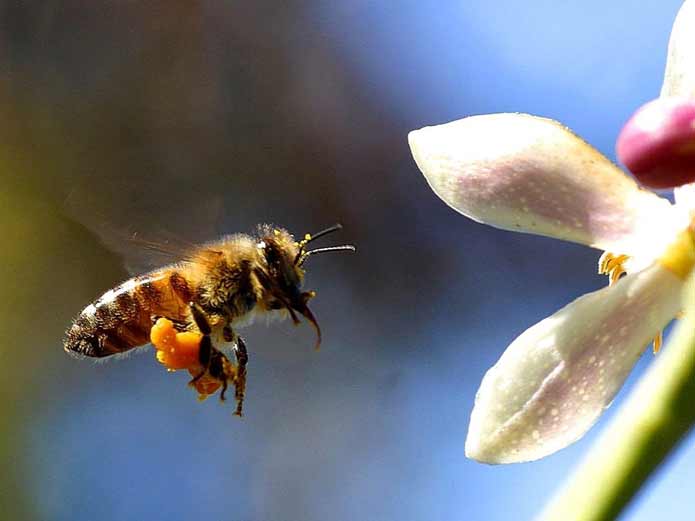 The two cops dragged him by his collar shouting out abuses and laughing among themselves. Just another one of these creeps busted like any other day. Little did they know how much this little act did matter in her small world, created by her own thoughts, she couldn’t bring to life; until the second before the leap.

“Doors will open on the left, please mind the gap” echoing in the last train of the day brought a flood of relief on Maya’s face. Just 17 more seconds for the train to stop. All will be well after that…. everything is gonna be just fine. She kept telling herself.

She stepped hastily out of the coach furtively looking back to check. She didn’t know why she did this. Every time. It had been so long now… she had lost count on days. It wouldn’t be long, she thought, before they start following her right to her house.

They…they. They say it is not right for a woman to be out late at night. As she walked past the howling dogs through the dark alley, she realised everything wasn’t  gonna be okay. Sanjay was sitting in the doorway. He had been drinking again, she could tell. It was going to be yet another night of shouting and crying and going to bed hungry. She couldn’t cry herself to sleep again, but then, what other choice did he leave her with?

Insulin injections for patients now come in convenient doses where a just a click delivers it into your body in a small amount. Before this, the patient could use as much of the drug as he wanted like in the conventional syringe. Her pondering was brought back to the coach by the same cackle and pervert jokes she had been hearing since god knows when. The scar had left her scarred for life.

It was a mask that she wore everyday, a mark that she fought back, or rather was beaten so badly that didn’t dare to get up again.

It was a night just like all of these she had been going through. She knew they were going to fight, what she didn’t was that Sanjay wouldn’t be able to control himself that day. A simple household quarrel left a gash on her cheek, she would have to carry for the rest of her life.

But you can always sit in the women’s coach right? Ah! yes! The women’s coach. One place to feel safe by huddling together. The living proof of male dominance. Guaranteeing women safety by telling women to follow these guidelines than snapping on those who actually cause the ruckus. Idealist blabber aside, call it the easy way out, but that is where it at least felt safe.

She felt the eyes closing in on her. Like some sort of invisible hand gripping around her throat. Tighter every second. That was it. She ran past the doors just moments before they closed. Brushing past the terrible crowd, she tried to make her way to the female coach. Only if she had made up her mind a second earlier, only if she had taken the leap a moment before…

Injecting sufficiently large quantities of insulin in your veins can cause extreme hypoglycaemia and immediate brain death, a simple, painless death; more commonly used for mercy killing. Just before a person commits suicide, there is a window of determination followed by a very brief interval of what I like to call, The second before the leap. Breaking the suicidal drive in this second, can save a life, perhaps explaining the current design of insulin pens. Intaking insulin in amounts large enough to cause death would mean pricking yourself repeatedly, reloading the device every time… pretty convenient eh?

That day, Maya edged towards the cliff… growing sick of the everyday oppression. All she had to do was jump… one last run and everything would be fine after that. No more Sanjay after that, no more ethical guilt of the women’s coach…No more ghostly eyes closing in on her, No more no mores…

Mustering up all of her courage, she walked to the guy and slapped him hard on his face.

All was clear now. They say it is only as difficult as doing it the first time. For once, she agreed with them.

Then, for the first time since god knows when, standing free in the coach, Maya cried. She was just…. happy.

The two cops dragged him by his collar shouting out abuses and laughing among themselves. Just another one of these creeps busted like any other day. Little did they know how much this little act did matter in her small world, created by her own thoughts, she couldn’t bring to life; until the second before the leap.

THE SECOND BEFORE THE LEAP https://t.co/EtFcFSiMG9#Fiction #ShortStory #womenempowerment #India

Actually, a bee cannot fly. Its wings aren’t designed to support the weight of its heavy body. A bee, flies anyway. Because it doesn’t care about what the humans say. 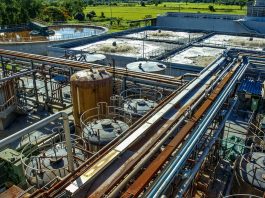 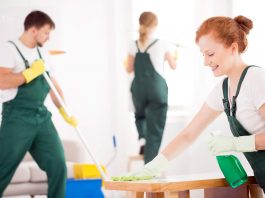 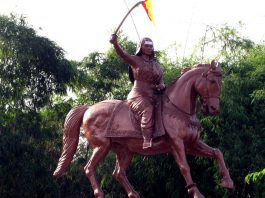