The Biggest Mistake People Make When Trying to Go Vegan

Going vegan is an admirable goal for anyone that wishes to be as healthy as possible. However, many people that attempt to do so invariably make some big mistakes along the way that keeps them from actually continuing with the lifestyle. Understanding more about what these mistakes are will allow you to transition to a vegan lifestyle with success.

Taking Baby Steps During the Transition

One of the biggest mistakes you can make when attempting to switch to a vegan diet is to make the transition via baby steps. Changing your diet to reflect a vegan lifestyle is always going to be difficult. Many people that make this change at a gradual pace find that it’s all too easy to slip back into old routines. Though you might believe that starting out with one vegan meal per day will help you better acclimate to the lifestyle, going vegan all at once makes it much simpler to actually stick to the choice you’ve made.

It’s also recommended that you don’t first try out a vegetarian diet to make the transition to vegan an easier one. Vegans avoid all foods that are produced from animals or animal products, including milk and cheese. Many people that try out a vegetarian diet will stick primarily to cheese as a way to make the change from eating meat and poultry a simpler one. Once you’ve become dependent on cheese and milk, switching to a diet that excludes these foods can be tough to accomplish. 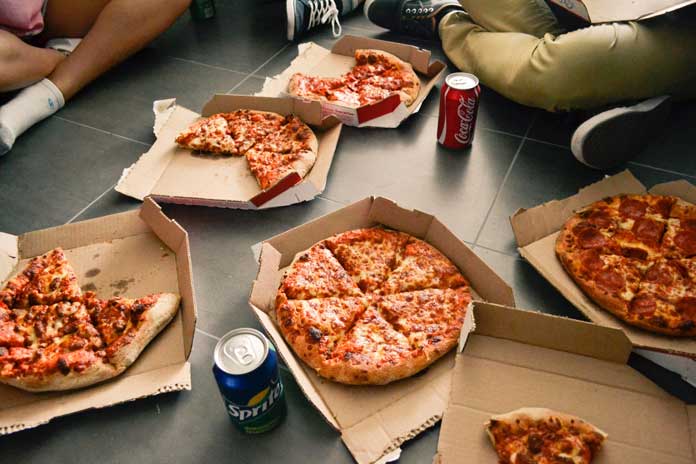 A common mistake among new vegans is eating too few calories each day. It’s understandable why this happens, as eliminating a large number of food types from your diet is always going to make consuming enough calories tricky. Getting enough calories each day is just as important as eating healthy foods. Without the right amount of calories, you’ll experience tiredness and fatigue on a regular basis. To get some calories that you need, foods like seeds and nuts will boost your calorie count while keeping you healthy and fit. 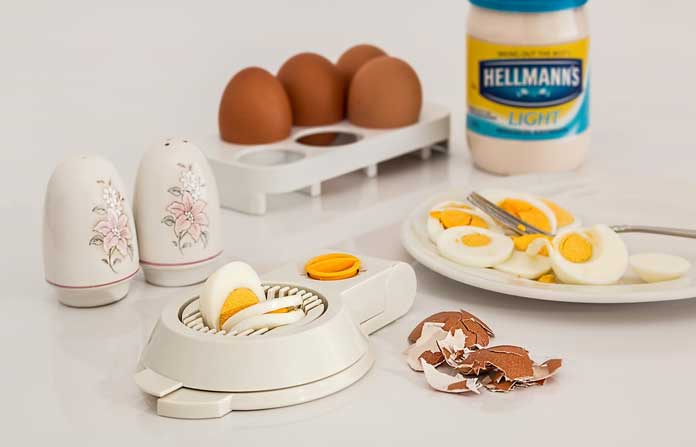 Protein is an essential nutrient for the body, as it’s basically a fuel source that keeps your body running properly. Vegans can have a difficult time getting enough protein in their diet due to the elimination of meat. In general, meats have some of the highest amounts of protein among any kind of food. Thankfully, there are some delicious alternatives that will keep your body healthy and get you the amount of protein that you require. Beans and nuts of any kind are among the most popular protein-rich foods. These food types also have a lot of variety so that they won’t get old. Additional protein-rich foods that are safe for vegans to eat include soy, legumes, and tofu.

One of the main fears that people have when switching over to a vegan diet is that they simply won’t have enough types of food to eat that will satisfy their palette. While it’s true that your options do narrow somewhat, there are a surprising amount of foods that classify as a vegan. Many people believe that they will primarily live off of fruits and vegetables if they switch to a vegan diet. You can do so if you want, as these foods provide much of the essential nutrients that your body requires.

However, if you think that you have no choice but to stick to fruits and vegetables as the main portion of the vegan diet, it’s possible that you won’t last long as a vegan. There is a whole host of delectable foods and desserts that can be counted as a vegan. For instance, Oreos are vegan, as are Chex Mix and Lay’s potato chips. While it’s important that you don’t eat too much of these foods, as they are still unhealthy for you, they can provide an excellent supplement to the more traditional vegan foods. 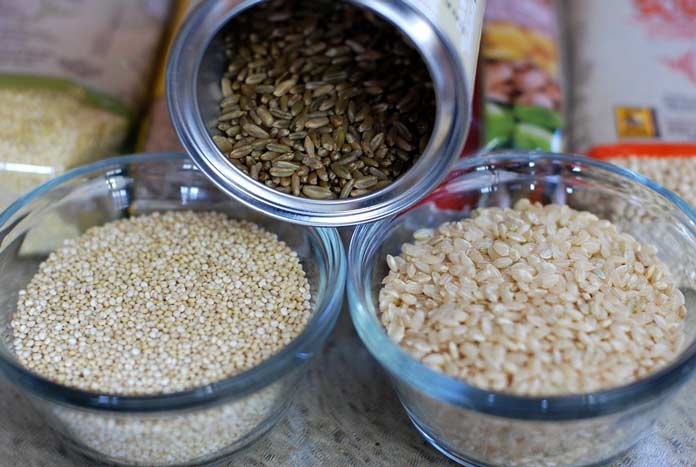 Some of the more popular types of foods to eat for new vegans are processed vegan foods that are designed to appear and taste similar to standard foods that they can no longer eat. This includes everything from vegan cheese and bread to vegan cereal and candy. However, it’s important that you don’t fill your diet with these foods, as they won’t provide all of the nutrients that your body needs. Make sure that you still fill your diet with whole foods such as greens, beans, vegetables, nuts, fruits, and whole grains.

If you’ve recently been considering going vegan, now is the perfect time to do so. You’re more aware of the common pitfalls of this diet and are now able to avoid them.

Kristy Dickerson
Kristy Dickerson is a keynote speaker on productivity, co-founder, and CEO of STARTplanner, lifestyle photographer, and mom of three boys. She offers tips on business, balance, organization, photography and health to inspire, direct and lead others to success and happiness.

Volunteer work is an amazing way to broaden your horizons and meet people with similar values. Internal reward and a sense of...
Nutrition

Have you ever has a successful week of clean eating only to start craving sweet snacks? Women tend in diet and nutrition...
News

The eyebrow definer is changing, but if you have the right one you can deliver the WOW factor to your eyebrows. Do...

Volunteer work is an amazing way to broaden your horizons and meet people with similar values. Internal reward and a sense of...
View Post
Nutrition

Have you ever has a successful week of clean eating only to start craving sweet snacks? Women tend in diet and nutrition...
View Post
News

The eyebrow definer is changing, but if you have the right one you can deliver the WOW factor to your eyebrows. Do...
View Post
Gardening

Are you following these 8 important things while gardening?

Nothing is more painful than a garden that won't grow. Regardless of whether it's difficult soil or troublesome pests, a dangerous garden...
View Post
Home decor

Apart from the furniture and other home décor accessories, going for a fantastic flower arrangement will set a good mood for your...
View Post