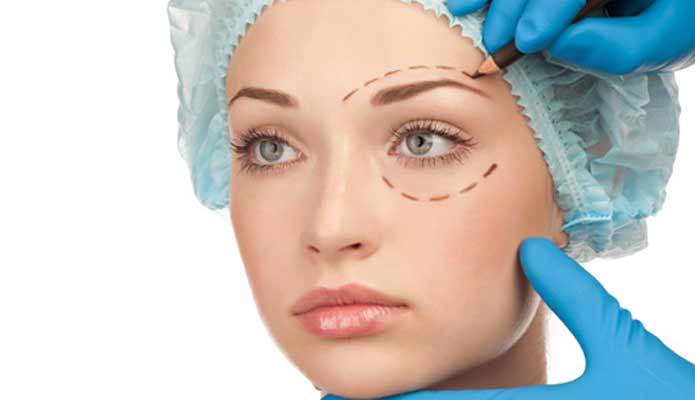 But perhaps nothing can better illustrate these differences than numbers – particularly, the cost of the most expensive procedures throughout the US, Asia, and the Middle East.

Cost of top cosmetic procedures in the US

According to a 2016 report from the American Society of Plastic Surgeons, a total of $16.4 billion was spent on invasive and non-invasive procedures in the US that year. Among invasive operations, these are the top five that contributed significant weight to the multibillion-dollar business:

Comparing prices and services in Asia

On the other side of the globe, medical tourism patients can find packages that include pre-ops consultation, medical coordination, travel paperwork assistance, plus accommodations and tours. The biggest draw? The price tags that come with these services cost anywhere from 30% to 70% of what they charge in the US. Ultimately, patients think they get more perks for less money.

Cities like Seoul, known as the Beauty Belt of South Korea, receive high clinic traffic for patients wanting blepharoplasty or eyelid surgery, rhinoplasty, and Botox injections. It also ranks first in the list of number of plastic surgery patients per capita. And with the continuous tide of the Korean wave, it looks like that won’t change anytime soon.

In Bangkok and Phuket, Thailand’s premier destinations for cosmetic procedures, local and foreign patients find value in the cities’ network of flexible worldwide medical insurance plans. These means they can pay less out of pocket and have the rest taken care of by the said plans.

Add to that the various US-accredited hospitals strategically located in the area. Thailand is particularly known for cosmetic surgery, dental treatment, and gender reassignment surgery.

Other top Asian hubs for healthcare are India and the Philippines. These two countries share a good medical school system and are known to produce some of the best medical practitioners in the world – on par with their Western counterparts.

In fact, India has begun to implement medical outsourcing: hiring so-called subcontractors to provide assistance to the overburdened medical care systems in the West. For Filipino healthcare professionals, local training opens doors to opportunities for postgraduate specializations in the US and Europe, among other places.

Comparing prices and services in the Middle East

Lebanon has gained the moniker, the Mecca of Plastic Surgery in the Middle East, with an average of 1.5 million procedures each year – a hefty number considering its 4-million population. Patients from the Gulf region and North Africa flock to the country for its surgeon’s expertise, cheaper costs, and proximity.

A few hours away, Lebanon has a budding competitor in Dubai. The city, famed for its luxurious lifestyle and a clientele more than willing to pay for it, offers top-notch cosmetic procedures with steep prices to match. With a thriving market, American and Brazilian surgeons report high interest in extending their practice in the area.

For nose jobs, Iran is considered a capital of sorts. Iranian women undergo rhinoplasty at a rate seven times higher than in the US, and this national fascination for cosmetic surgery propelled the country to the top 10 spot in the number of procedures performed worldwide in 2013.

In general, Muslim countries have displayed increased interest and investment in plastic surgery in the last few years. Cultural shifts, such as the loosening of religious prohibitions against altering one’s natural features, combined with continued advancements in technology and medicine have all contributed to a more open attitude toward the practice.

To start, the state or country a procedure is performed in greatly influences how much it would cost. In general, it follows the principle: the higher the cost of living, the higher the professional fee. This explains why the US, Britain, and Dubai post more expensive prices than in less developed countries for similar procedures.

Price also depends on your chosen surgeons: their skills, levels of qualification, and their specializations. If you go for an A-list doctor, expect A-list fees. Also consider your specialist’s support team, the ones who will assist you from consultations, operation proper, and post-surgery as their services figure into the total cost.

Having procedures done one at a time is easier not only on the patient’s body, but also on his / her wallet. The more body parts involved, the more complex the procedures become.

Local economic factors have a greater influence on plastic surgery costs more than perceived supply and demand within any country or region. And cheaper prices do not necessarily mean less quality.

In particular, medical tourism patients are encouraged to look beyond the price tag; to research their surgeon’s qualifications and certifications before flying in and going under the knife.

More and more patients find value in approaching healthcare consultants who coordinate everything from consultations, the right patient-surgeon match, and even post-surgery accommodations. In this way, patients are assured that they get what they pay for. 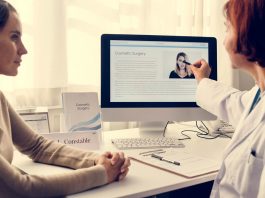 What to look out for in plastic surgery before and after... 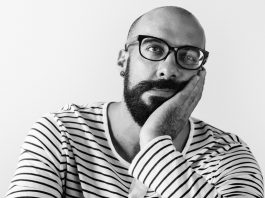 Which hair transplant method is best? 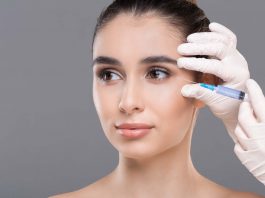 Lunch-break quick cosmetic procedures you can have