The Best Calming Teas For A Worrisome Mind

Americans are some of the most overworked people on earth, and definitely the most overworked in the industrialized world. The Bureau of Labor Statistics is usually a little coy with its data, but even this agency acknowledges that there is a skew toward Americans in work data. We work more hours a week than the French, the Germans, the Norwegians and the English. In addition to that, we retire late and take very little in the way of vacations. In fact, the bureau says that at least a fifth (20%) of the workforce punches in 49 hours an hour. That’s got to be exhausting. Which is why after a long day of work, you feel stressed, tired and out of sorts. You can do precious little about your working hours, but you can certainly soothe your body and mind by taking a relaxing evening tea. Below are your options:

According to a study put out by the National Center for Biotechnology Information, this tea helps you cope with stress and anxiety. It works towards relaxing your muscles and reducing tension within the joints of the body, which goes a long way toward helping you sleep later in the evening. Chamomile tea is also an ardent fighter of insomnia, and that should be good news if you end up tossing and turning in bed long into the night. 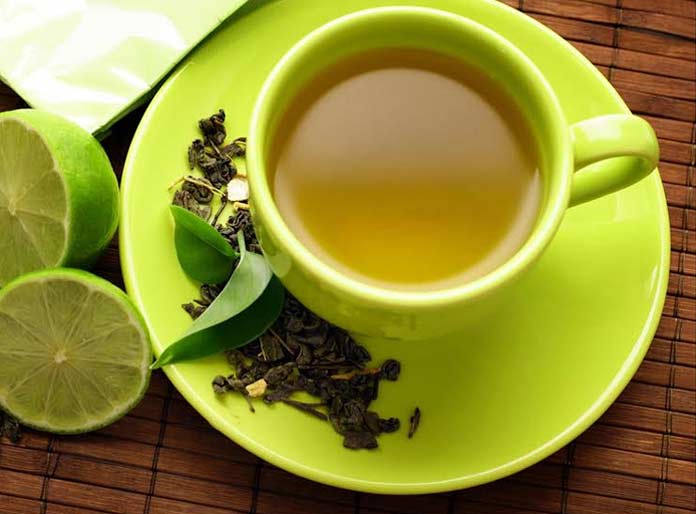 The tea is a natural extract that comes loaded with polyphenols, which are known to be great soothers of the body. They work by calming you down and enhancing the flow of blood to your core. Green tea is really easy to whip up; all you need to do is boil the leaves till they sink to the bottom of the pot and strain the drink.

A 2015 government directory put out a rhodiola rosea study conducted by Dr. Richard Brown and Dr. Patricia Gerbarg, two famed New York psychiatrists who have a found a connection between the reduction of the effect of depression and the plant extract. Other studies published in the same year in Phytomedicine also back these claims, adding that as a soother, rhodiola is probably better than regular tea. Rhodiola is readily available online and quite cheap at that.

Mother Earth News lists an avalanche of benefits that come with peppermint. They state that tea made from the leaves of this plant has a ‘cooling and numbing effect’. The facility has been studying the efficacy of natural teas for decades now and agrees that a cup of peppermint tea after work or before bed does you a world of good.

A study published in the Journal of Nutrition states that Oolong tea is a Chinese variety made from Camellia sinensis, the plant also responsible for black and green tea. However, the study goes on to distinguish the differences between the three. While green tea is unfermented, oolong tea is partially fermented and black tea is fully fermented.

The National Center for Complementary and Integrative Health (NCCIH) put out a study showing that people relax well after work (and sleep even better) after a drink of tea. The study suggests that you should take some time alone with your brew (2 hours to be exact) before hitting the sheets.

Tom Wells
Tom Wells writes for the health blog SlowfoodNation.org. He’s tried pretty much every supplement, brain- and workout booster on the internet and written reviews about it all.

Best health tips for people who care about their body

10 Tips to Harness Glowing Skin during the Summer Months