Which Medical Conditions or Maladies Are Exclusive to Women?

Being a woman is a boon as well as a bane. It is a boon because we are the gender privileged with the ability to bring new life into the world. However, with all the medical conditions and maladies that we have to go through, being a woman can sometimes feel like a bane. Armed with the proper knowledge about these maladies, you will be able to seek treatment early and avoid complications.

Broadly speaking, these women-specific health issues can be classified into:

Please don’t be overly worried about this list of maladies – you may well not be troubled by any of them in your life, some women even go through menopause without problems. But, by becoming more aware and informed of the symptoms, you’ll be better able to identify them if they do occur. Remember to seek medical attention early if you suffer from any of these symptoms. Stay healthy – stay strong!

Previous articleHow to Stop Doing Excessive Cardio for Weight Loss
Next articleAll About Maternity Braces: How They Work? 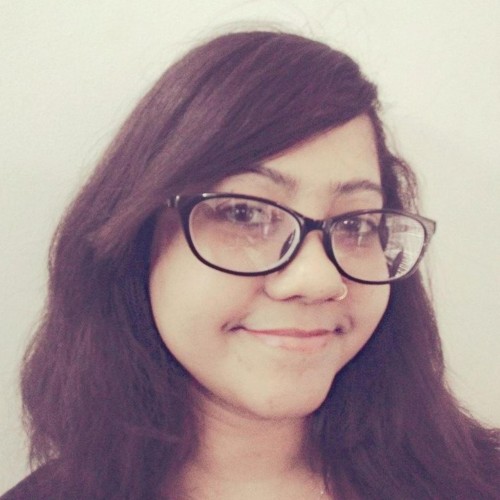 Evie Coles
Evie Coles is the writer of this article, and she is a professional writer and blogger. She writes on different health blogs and websites regularly. She also associates with the health website PhentermineClinics.com that helping people losing weight. Find her social Facebook ,Twitter and Google+