In this modern era when everyone is fighting to find a place in the complex world, it’s the women who had to struggle even further. For centuries women have lived a restricted life in a men-dominated society. However, as we are advancing and women are playing a more significant role in the society, it’s vital that they’re given equal rights and opportunities as men are. Only then we can truly empower women, and, hence empower our society.

There has been enough talks and suggestions about how women can be empowered, however, it is time to make a stand. Even simplest gestures can go miles in the crusade to shape a better society. How about, for a change, name the houses not by the men’s name but by the women?

It may seem just an inconsequential gesture, but in a long run, it would work wonders.

First of all, it would give them a boost of confidence. Having something personalized always have a special role. Now, a house is certainly an important part of life.

The thing to consider here is that whether she’s a working woman, or a housewife, in the end, it is she who spends more time in taking care of the house. In the case of a housewife especially the entire responsibility of the household is upon them. From cleaning the floors to feeding the mouths, it is her onus. Now, when it is her onus, what can be best than naming the household after her. It’s the best way to applaud them for their excellent efforts, show them the respect they deserve. Moreover, it is going to boost their confidence and help bring out their best. Some may argue that when it’s the men who paid the house cost, why it should be women who get the name. Well, the men may have brought it, but it’s a woman who converts the house into a home with her sincere efforts and love. When men deserve a nameplate at their workplace, how about giving women a nameplate at their workplace which happens to be their home. 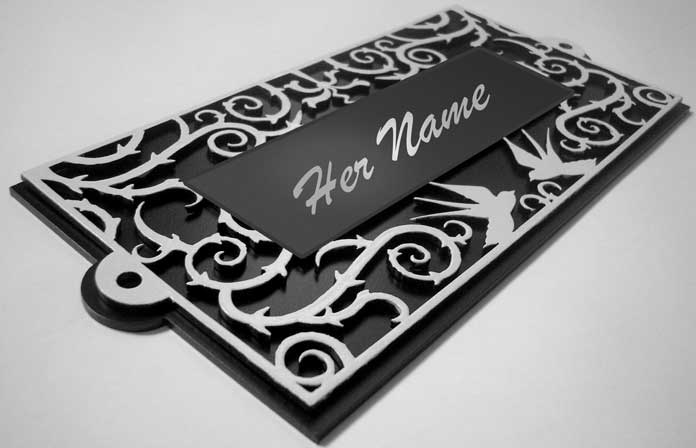 For those women who are well capable of paying for their own houses, I don’t think I should even be arguing why the house should be in their name. They may live with their husbands, parents, in-laws or even alone, she remains the queen of the house.

Atika by Origin Realtors is just the kind of initiative that is required to bring out that change. It’s a real estate initiative based at Mira Road, Mumbai, which would provide women a safer home to live or come back to. Powered by the female security and services, it’s a housing for women, where a woman can feel safe at any hour of the night. Moreover, it would help women form a brighter society where they can help each other grow. The video they released recently that shows a number of women from various strata talking about their house and #MyHomeMyName is truly impactful, I feel it truly can bring the change

Best health tips for people who care about their body

10 Tips to Harness Glowing Skin during the Summer Months