Yoga in India, the motherland of Yoga and the gift to the world

More than 5,000 years ago, the earth marked the origins of what has strongly shaped the way of living of humans across the globe. From almost the very beginning of time it has governed the fields of science, culture, and philosophy while also being one of the prominent guiding forces in the history of Indian civilisation. It has become such an integral part of our lives that it doesn’t even need a lot of guessing to mark out what we’re talking about here. Yes, we’re talking about the art of Yoga and the birth of Yoga in India.

What do we understand by the word ‘Yoga’?

The Sanskrit word Yoga is derived from the word ‘yuj’ which means “to join” or “unite”. It has been given various definitions by sages and scholars at different points of time, but one of the most wholesome definitions is provided by BKS Iyengar who said “Yoga teaches us to cure what need to be endured and endure what cannot be cured.” This ancient physical, mental as well as spiritual practice has been a part of our lives since time immemorial and it is important for us to know more about it, to understand its richness and to also acknowledge how lucky we are to have known it. 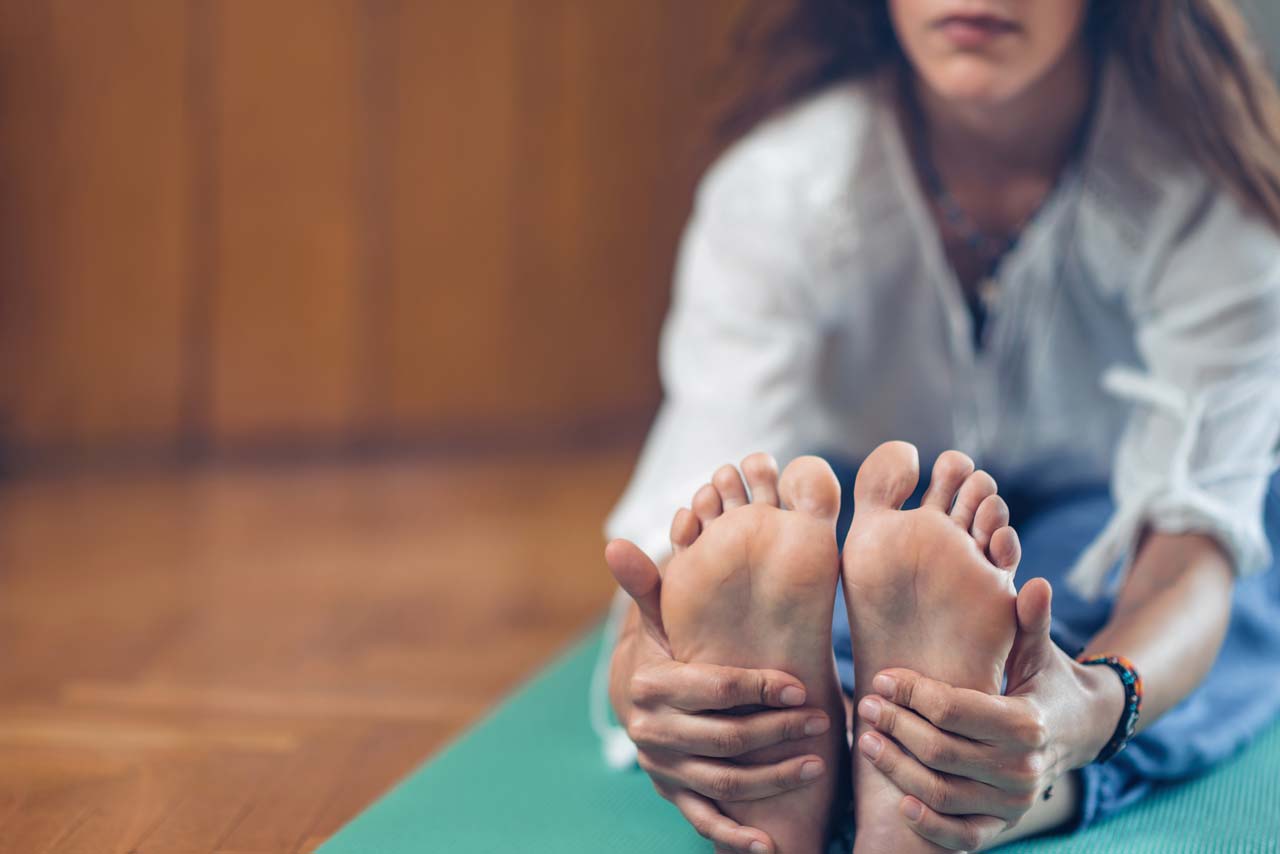 It is believed that the yoga was first mentioned in the ancient Indian text, the Rig Veda which is dated back to 1500 BC. However, scholars have debated about how the roots are found even before this Vedic period, during the Indus-Saraswati civilisation. This belief is attributed to the various artefacts such as seals and fossils of the civilisation where the human figures are depicted as practicing yoga like asanas.

Another mention of Yoga is found in the Upanishads. There are around 108 Upanishads out of which almost 20 of them are Yoga Upanishads. The texts talk about various breathing exercises and meditations.

The Indian land during the classical period saw the emergence and flourishing of various religions and a lot of them contributed to the development and propagation of Yogic philosophy. The teachings of Lord Buddha and Mahavira formed the base for Yoga Sadhana. They laid foundations of the practice of attaining freedom through meditation. Bhagavad Gita also contributes to the yogic philosophy by mentioning the Dharma yoga, karma yoga and Jnana Yoga. The philosophy of Yoga is further carved out in the philosophical system of the Yoga Sutras of Patanjali. It is emphasised there that the chief aim of the practice of yoga is to unite the human spirit with the divine. It lays down the “eight limbed path” which incorporates steps that will take a person towards Samadhi or enlightenment.

The post-classical period saw the emergence of great figures like Adi Shankaracharya who contributed massively to the development of Raja Yoga and Jnana Yoga. The method of attaining nirvana or liberation was then reworked and refined. Meditation was raised to a higher pedestal and was seen as one of the basic forced to attain liberation. Tulsidas was another famous contributor to the science of Yoga during that period.

As the time passed the study of yoga kept expanding and soon it started moving out of India, with the purpose to enlighten the whole world. This began after in 1893, Swami Vivekananda in the Parliament of Religions in Chicago, gave an outstanding lecture on yoga and the universality of world’s religions. Simultaneously, in the early 1900s, Hatha Yoga was being promoted by T. Krishanamcharya and Swami Sivananda.

In 1947, Indira Devi opened her yoga studio in Hollywood creating a landmark event in the global expansion of yoga. 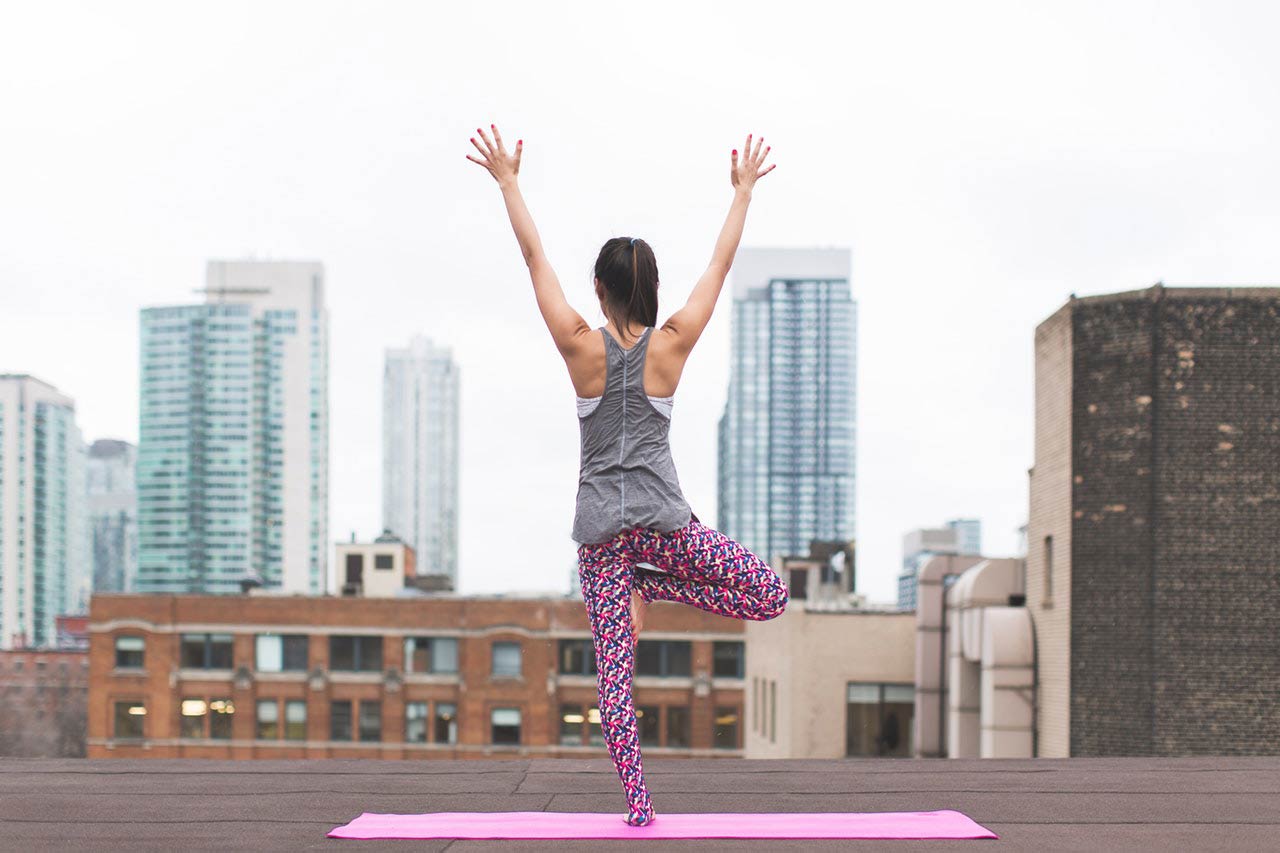 On June 21, 2015, the entire world witnessed a union of all humans in working towards uniting their mind, body and soul. This landmark event was declared by the United Nations as the International Day of Yoga. More than 175 countries endorsed the declaration and showed how the need of the hour is to make healthier life choices.

The modern world is an amalgamation of chaos, fast paced life and lack of time. In such conditions one definitely needs a helping hand to go through it all. This helping hand is provided to the modern humans by yoga. It assists a holistic well-being of the body and the mind of people of all ages. From a young kid to the elderly, it has a solution for everyone. It brings in the purity of mind, acceptance, contentment and happiness in order to help you live a purposeful and successful life.

With the growing fame of yoga, a lot of people from across the globe turned towards getting themselves trained to become yoga teachers so as to provide their souls a purer form of satisfaction as well as to help others attain mindfulness and calmness that they deserve. An expertise in Yoga is best offered in a place which practically gave birth to it, the motherland; India. People travel from all over the world to the subcontinent to get yoga teacher training from the best certified schools in India. There are a great number of schools in India ranging from the northern tip to the southern end, from Rishikesh to Kerala. These schools offer different kind of courses which are based on number of hours. The 200 hour YTT is perfect for those who are just beginning with the teacher training. It involves the basics of yoga and the teaching techniques. The student then moves on to the 300 hour programme which focuses on a further detailed study and a more practical implications of the Yogic philosophy. After the completion of this course one might choose to take up the 500 hour programme or can also opt out of it.

[su_note note_color=”#f6f6ee”]Also read: What are the health benefits of yoga?[/su_note]

Learning yoga in India brings in a factor of originality and authenticity which is why it is considered to be one of the best and the wisest decisions to take yoga teacher training in India. The courses here ensure solid foundation and have very experienced and specialized teacher. Not only that, the study of yoga in India allows a simultaneous in depth study of the Ayurveda. It also introduces the aspiring teachers to the age old sages and gurus who can provide them with their authentic life experiences.

As expressed in an article by our Honourable Vice President Shree M Venkaiah Naidu, the country’s government has thought of introducing yoga as a part of school curriculum so that it becomes easy for the young minds to maintain a nation of healthy and happy people. He writes very beautifully towards the end of the article, which would prove to be a great note at which to end this article as well, that “Let us collectively rediscover the virtually limitless benefits of this ancient science. Only when it becomes an integral part of individual life can society develop as a whole in all dimensions.”

Previous article
What you need to know about under-eye fillers?
Next article
Top 5 exquisite resorts in Chennai to help you reinvent your staycation goals! 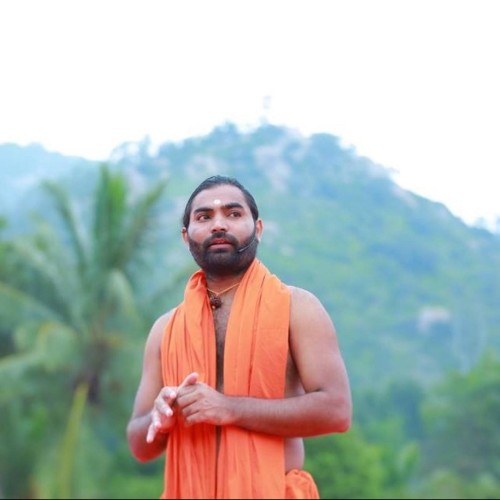