All about Paget’s disease of the bone

Paget’s disease is a bone disorder that usually occurs in the older generation. Typically, elders above the age of fifty-five who require nursing care are likely to suffer from it. In this disorder, there is cellular remodelling and deformity of one or more bones. There may not be any visible symptoms in Paget’s disease and a fair number of patients having it may not require any treatment or medical intervention.

As a consequence of this disease, the affected bones show evidence of unregulated modelling at the microscopic level causing excessive breakdown leading to disorganization in new bone formation. These abnormal changes in the structure can result in a descending of the senior health by weakening of the bones resulting in fractures, pain and discomfort, deformity and even arthritis of the affected joints.

Paget’s disease thus interferes with the normal recycling process in the body wherein the new bone tissue slowly replaces the older ones. Hence, the affected bones are likely to become fragile and brittle and assume unusual shapes. The usual areas of the body affected by this disease are the pelvis, skull, spine and legs.

Normally, as mentioned earlier, there may be no prominent symptoms in this disease. When signs do manifest themselves, usually patients especially the ones in senior care, complain of bone pain. The weaker bones are also more susceptible to fractures and unusual deformities. This disorder may be contained in specific parts of the body or maybe widespread. The symptoms if displayed depend on the affected region:

Paget’s disease is discovered incidentally in many cases. Tests to confirm the diagnosis may include:

Treatment for Paget’s disease is predominantly aimed at reducing the symptoms and preventing serious complications. For the elderly healthcare, the following approaches may be adopted:

Patients who experience no symptoms or pain are simply monitored regularly to check the progression of the disease. This is done to verify if there are any significant changes in the bone structure and to avoid any dangerous complications.

To relieve patients from pain or arthritis symptoms arising as a consequence of the disease, non-steroidal anti-inflammatory medications may be prescribed.

For those people whose legs or pelvis are affected by Paget’s disease, walking canes may prove to be useful as it relieves the pain by reducing the pressure on the bones. These canes also avoid trips and fall thereby lessening the risk of fractures. Patients may also use braces for pain relief as it evades misalignment of affected bones.

When bone pain is severe, bisphosphonate medicines may be given. These medications obstruct osteoclasts (cells that absorb the old bone). Biphosphonates have proved to be very effective and may be administered as oral tablets or intravenous injections.

If the impact of Paget’s disease is severe leading to fractures, deformities or acute arthritis, doctors may suggest surgical procedures to patients. The various types of surgeries include-

This is primarily used to treat fractures. It involves repositioning the bone fragments to the normal position and subsequently holding them in place using screws, wires or metal plates.

In order to reduce the pain impact and realign the weight-bearing joints of the knee or hip damaged by Paget’s disease osteotomy is performed. During this surgery, the doctor removes the wedge of the bone at the site of the damaged joint. This is done so that the weight may be borne and sustained by a healthier joint.

Here, the damaged joint is replaced by a metallic or plastic device called prosthesis. This device is designed such that it can function as a normal and healthy joint by replicating the latter’s movements.

Paget’s disease is usually a slowly progressive one and can be managed effectively in most cases. However, sometimes there may be complications as: 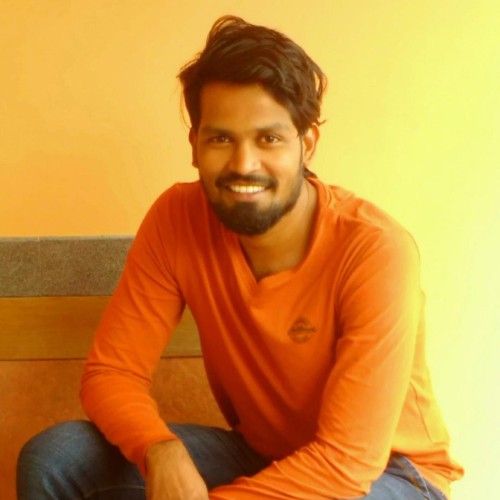 Thilak
Thilak is the in-house content writer of Healthabove60, the Preferred Geriatric Home Healthcare service provider in Chennai. He mostly writes about health and elderly wellbeing.