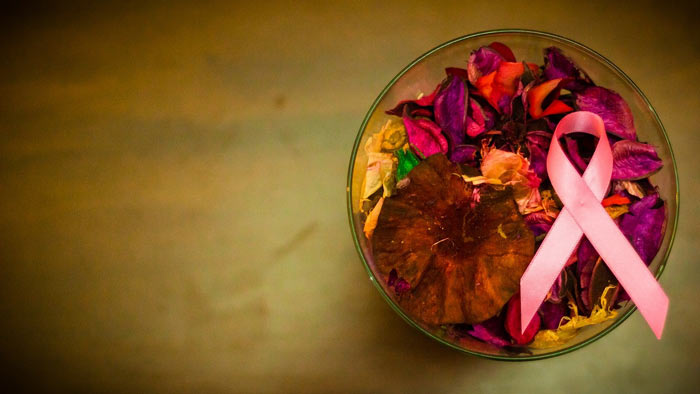 As a part of our first year MBBS classes, we had a recent one on cancer in biochemistry. In the course of the lecture our professor happened to mention that reappearance of some stem cells (stem cells are multipotent cells which can divide to and differentiate into any of the hundreds of cell types in the body and are mostly seen only in the foetal life) and of some proteins which are only found in foetal life in the adult phase could also cause cancer. While I listened with rapt attention to that rather interesting class, I couldn’t help but let my thoughts wander into some totally other direction, which I, a student of science, wouldn’t deem exactly scientific. Nonetheless the thought appealed to me, just as an interesting piece of fiction or philosophy if not fact.

Now, before coming to the point, let me give a little background. Born a Hindu, I have been taught from birth about the concept of birth and rebirth, that the body is merely a piece of cloth for the soul and on its journey to salvation (moksha), the soul passes through many life forms, many bodies; like a person changes clothes, the soul passes from a body to another. I have devoured with interest the stories of Hindu mythology like those of the 10 incarnations of Vishnu and in particular Ramayana and Mahabharata. While I don’t claim a semblance of scholarship on the Hindu concept of life and death (having never really been into the Vedas, Upanishadas etc), lets suffice to say that I do have a certain extent of belief in the cycles of birth and rebirth and in the presence of an entity called God which runs this world.

So coming back to the class on cancer, as the professor tried to get us intrigued into how the mechanisms of regulation of cell division in the body breakdown leading to cancer, the moment she came to this point about reappearance of stem cells and foetal proteins, it struck me out of the blue that couldn’t the fault be at a much larger scale than merely in the body’s cell division cycle? Couldn’t it be that if at all a cycle of birth and rebirth existed, it had got slightly mistimed leading to cancer? Could it not be that the stem cells and foetal proteins had reappeared because the soul was supposed to be in the process of entering a new body by that time, but due to some glitch somewhere, the previous body had not died by then? To make it simple, let’s say a family (representing the soul) is supposed to have its house renovated to a new look (representing the new body). And the workers (representing the stem cells) have begun their work a bit earlier than expected; demolishing parts of the existing house (representing the current body where the soul resides) and constructing new structures, before the family could make arrangements for a temporary stay elsewhere (representing the state of the soul in between two life forms). Then due to all the ongoing construction work in the house, the family would surely have to suffer some hardships house (analogous to the suffering of the patient in the course of cancer) before it vacates the house (analogous to death).

While I totally realised that such thoughts were not at all scientific, even over simplified and childish to an extent, they still left me intrigued. I was in no way capable of verifying their veracity or claiming that I had found the absolute truth, yet they had some sort of a strange mystical appeal to me.  On one hand the science student in me cursed myself for letting my thoughts wander into the world of spiritualism, mythology and the supernatural. But on the other, the thoughtful, philosophical and explorative side of me just couldn’t get over the novelty it found in this line of thought. In the end, I came to a conclusion that in a country, where even the rocket scientists don’t mind rushing to temples praying for the success of crucial launches, racking brains over such thoughts per se wasn’t exactly a sin till and unless I let them overshadow the purpose I am being trained for as a doctor, i.e. scientifically evaluating a person’s state of health and disease and recommending curative measures to improve the same. So as far as I don’t start telling my patients in the future that ‘No no..no medicines…its merely a small glitch in the birth-rebirth process. It’ll take care of itself’, I guess it won’t really be a problem………………………….. 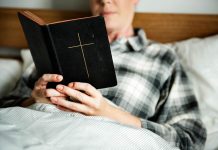 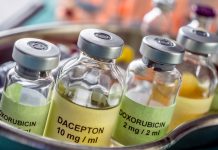 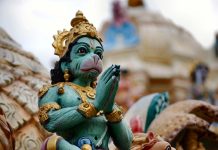 Term insurance: Is it worth buying?

Everything you need to know about pre-workout supplements for women

Foods For Healthy Teeth and Gums

Top 10 Casio Watches for Men under 30

Automatic Garage Door Openers: What Makes it a Wise Investment

5 Must have eye makeup product

Medications for hypertension – How to avoid them with a healthy...