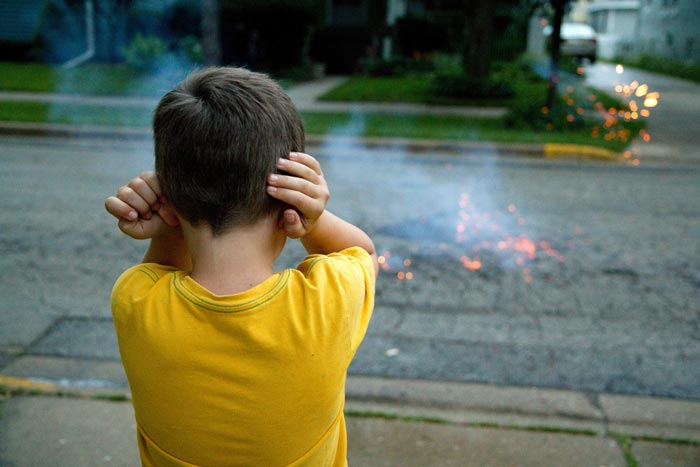 Unwanted sounds or noise is an environmental nuisance and stressor. Today, it’s almost impossible to find a place of complete peace and quiet. Unlike in cities, where the noise comes from traffic, building work and aircraft routes, there is less noise in the countryside. However, even there we can’t escape the buzz of modern home appliances. These noises are annoying, and the evidence on the negative effects of long-term noise exposure seems to be increasing.

Besides auditory effects, exposure to noise can cause effects on human well-being that have nothing to do with the effects on the hearing apparatus. Those problems are called non-auditory, and can be mental, physical, and may even disrupt children’s learning. Noise may influence health indirectly (through annoyance that leads to stress responses) or directly, and the response to it may depend on the sound’s frequency, intensity, duration, and complexity.

According to a 2015 study conducted by the Department of Global Public Health and Primary Care (University of Bergen), noise exposure contributes to the impairment of cognitive performance in environmental, occupational, and experimental settings. Also, in relation to learning, performance is impaired if speech sounds are played while a subject reads verbal material (non-speech noises, however, don’t produce the same effect). Exposure to noise may influence processes of selectivity in memory, choice of strategies for performing tasks, and slow rehearsal in memory. By soundproofing or using barriers, one can mask or screen the noise at source, and significantly reduce it.

An association between decreased motivation and chronic exposure to traffic and aircraft noise has been confirmed by a number of studies, but with inconsistent results. For example, children exposed to chronic aircraft noise were more likely to give up solving a complex puzzle (involving a success or failure experience), according to the 1980 Los Angeles Airport Study. However, in a follow-up study that had taken place a year later, the same noise-exposed children weren’t more likely to give up solving the puzzle.

Raised levels of adrenaline and noradrenaline have been linked to exposure to high intensity noise, according to this study (Istituto di Clinica Medica e Nefrologia, Università di Parma). If workers wore hearing protection devices, the secretion of catecholamine decreased, while other studies have shown raised cortisol levels due to noise exposure. These endocrine responses indicate that noise may affect one as a stress inducer.

Annoyance is the most well documented and widespread subjective response to noise, related to mild anger and fear. Noise can produce different degrees of interference in everyday activities, with which annoyance reactions are often associated.  Noise levels are found to be associated with annoyance in a dose-response relationship, in both aircraft and traffic noise studies. It seems that activities that involve speech communication (watching TV, listening to the radio, and conversation) are most disturbed by aircraft noise. Traffic noise, on the other hand, is most disturbing for sleep if present at night. Noise annoyance varies between different people, summoning feelings of irritation, disturbance, nuisance, dissatisfaction, and having one’s privacy invaded, to those who are affected by it.

Research conducted at the University of Athens, (Department of Hygiene and Epidemiology) has shown that aircraft noise and road traffic increase the risk of high blood pressure. Also, the increase of hospital admission and death for coronary heart disease, stroke, and cardiovascular disease were discovered in areas near airports. Increased traffic and aircraft noise is linked to increased air pollution. Noise exposure can lead to physiological arousal (raised blood pressure and heart rate), while the particles from air pollution are usually associated with inflammation.

Noise pollution obviously poses a significant risk to people’s health. We must think about designing a less-noisy society in order to prevent these negative noise-related health effects in the long term. 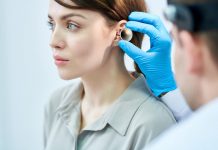 Protecting Your Ear Canal: 5 Things to Watch out for When Removing Earwax 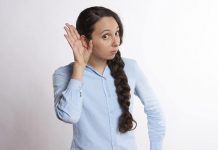 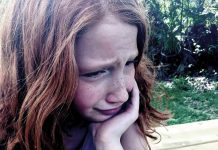 Are children’s ear infections ever serious?

How to keep your wedding ring in great condition

Enjoy the abundance of Mother Nature in and around Bangalore

7 THUMB RULES that slim men MUST know about getting dressed

Prom Dress Styles that are Going to Rock this 2016