Five Reasons Why Every Tech Geek Should Attend CES 2016

If last year taught us anything, it was that this year was going to be stellar in terms of technology. Whether you are a smartphone enthusiast or just want to see the latest gaming console, Las Vegas is the place you need to be this week. Over the past couple of years, CES has given us a reason to stay interested in technologies from around the world and this year, it’s no different. But what exactly can we expect this year? Let’s find out.

Well, isn’t it quite obvious? An event like CES is all about smartphones and tablets and this year is gearing up to be quite a trendsetter. With OEM’s and manufacturers from around the globe all gathering in one location, we can expect to see some “much talked about” smartphones being unveiled in these few days. Whether it’s a new flagship from LG (like we saw last year) or a device that is put up by one of the upcoming brands like Xiaomi, we just have to wait and see. Whatever the case, we know there is going to be an abundance of mobile phones at the event.

Once you’ve gotten over the little tongue twister I set up, we can look into the other category of devices that have so far rocked the world since its induction into the tech world. Smartwatches have come a long way and are only growing in number as the months go on. What was initially a “big boys” forte, has now seen the smallest of brands from all corners of the world introduce their take on a great smartwatch. Apple, LG, Samsung, Huawei and Sony are still the leaders among the lot but Microsoft, Fitbit, Misfit and even luxury watch makers like Tag Heuer, Fossil and Breitling have all entered the market. Some of best watches can be seen online and purchased at great deals using Jabong discount coupons. What’s next at CES 2016? Rolex or Mont Blanc maybe? Keep your fingers crossed people. 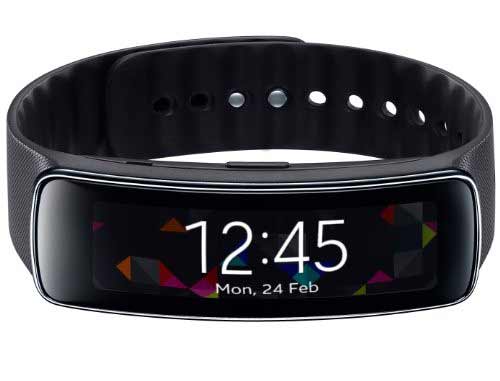 We Are Who VR

Last year left us wanting more in the virtual world, literally. Ever since Virtual Reality became a “thing”, the biggest companies have been diving into the rich fountains of its fruitfulness. We saw Google release the “Cardboard” which is so far, the cheapest way to enjoy VR and we also saw Samsung, HTC, Microsoft, Sony and Oculus unveil their take on the brand new experience with the Gear VR, Vine, HoloLens, Project Morpheus and Rift respectively. Now, with it already out there, what further enhancements will be made in 2016? It would be amazing to watch an entire movie in VR. Something we could hear of this year. 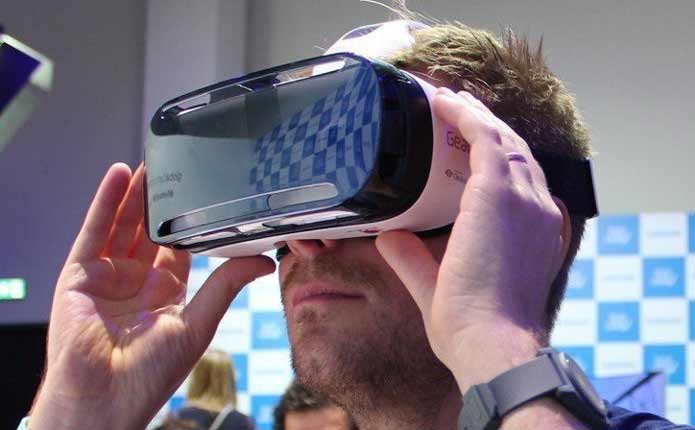 Smart as a TV?

Now, there’s a phrase you would never hear. Televisions have always been considered the “idiot box” right? Not anymore, they’re not. Smart TV’s and Android TV’s have taken the world by storm and they are continuing to do so with every new release. There are many great TV’s up for grabs this festive season and to get them at a great price, there are many discount coupons available online. Android TV brands such as NVIDIA, Samsung, Sony and LG have all entered the market and are getting a great response. No longer do people need cable or satellite TV to be entertained. With live streaming, all the hottest shows and latest movies can be viewed or stored on the TV for binge watching later. Gaming is another big feature on these remarkable devices. Stream, download or purchase the newest games and play them with your friends anywhere in the world – all ONLINE. With so much already up for grabs, 2016 could introduce us to something even more. Maybe tiny TV’s in our contact lenses so we never miss out on anything, even on the go.

How could you have an electronics show without showcasing a few of the latest laptops and PC’s? Well, last year wasn’t so much about this category, but we might see a big change this year. Some of the best laptops are on sale using Snapdeal discount coupons online. With expected or rumored released from Microsoft, Dell, Lenovo and Sony as well, we could see a big change in the way people compute. Touch screen monitors and laser keyboard could also be a major talking point this year at CES 2016.

So, there you have it. Some of the biggest things we expect to see at this year’s Consumer Electronic Show that is set to take place from the 6th of January to the 9th of January, 2016 in Las Vegas, Nevada. Will you be tuning in to see the releases and shocks the biggest companies in the world are about to lay on us?

Previous article
7 Things You Must Know About Bridal Sarees Online Shopping
Next article
Try out Home Decor Which are Affordable, Elegant with Peace Signs