If you’re a fan of mythology I’m sure you’ve already figured out what this article is about.

For millennia humans have followed different cultures and have practiced diverse religions. However, whichever the culture it might be and how different they may seem from the other, there are always some similarities that make us wonder if all the cultures are branches of the same tree. The question of origin of life and the existence of Gods has dumbfounded the scholars, researchers, philosophers and scientists for ages.

In this list we’re going to compare 10 Greek Gods and/or heroes with their best possible match from Indian mythology. Some of the comparisons indicate towards a parallelism between the two cultures, while other comparisons hint towards a direct collaboration/inoculation of the deities/heroes from one culture to another. No matter the thousands of miles’ distance between the two, the parallelism is certainly striking and some fuel to the thoughts.

Next in our comparison are the two Gods who are so much alike that many believe that they can even be the same person, I mean same God.

Though, Hermes is attributed with many departments to control, but he is commonly known as the God of messengers, travels, mischiefs and thieves3. Hermes is known to travel distant places in quick times and show up almost anywhere4. He often plays tricks on others either for his own entertainment or as part of a bigger plan which in the end help humanity. Hermes is also said to have invented astronomy and music among other skills. Also, there’s a famous story according to which Hermes invented a string instrument called Lyre to quench Apollo’s anger.

When we take a look at Narada from Indian mythology, he is not much different from Hermes. In Indian mythology Narada is considered as the first Indian postman/journalist/messenger. He can never contain secrets, thus is known to spread news from one place to another5. Like Hermes, he also plays tricks on others triggering a bigger event making his role significant in a great many Indian stories. Also, he is known to travel real fast and show up almost anywhere. In a manner similar to Hermes, Narada was proficient in music and invented musical instrument called Vina. He was also a seer. 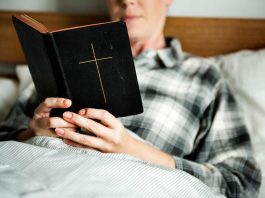 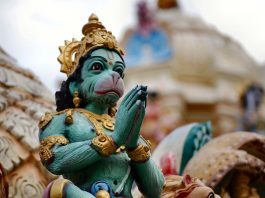 Importance of Hanuman Chalisa in Hindu religion and why you should... 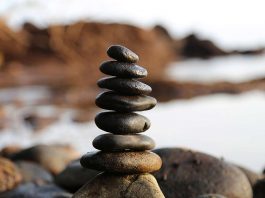