The age-old saying isn’t without merit. There is truth into it. Thus, apple is one of the most consumed fruit around the globe. And, besides the raw fruit, apple is also eaten in several other forms including dried apple, apple juice, in desserts, as murabba and last, but not the least as apple cider vinegar.

Apple cider vinegar (in Hindi, seb ka sirka) is probably one of the oldest home remedies that is being used globally. Though, it may take some time to prepare the vinegar, the patience is worth it. Anyhow, these days you don’t even have to prepare it yourself at home. You can always buy it from your local market, or even order online. There are several brands selling ACV, but we decided to try the one from Healthkart.

An interesting thing about this apple cider vinegar that got me interested was the fact that it contains mother, in an unfiltered, unpasteurized form. I decided to learn more about the same and discovered that ACV with mother retains the original culture of valuable bacteria that was used to turn the apple juice into Apple Cider Vinegar through fermenting (1). You can actually make out the difference between pasteurized ACV (without Mother) and unrefined, unfiltered ACV (containing Mother) simply by looking at both the solutions. While former is transparent and much clear, the latter has a translucent, murky, slightly congealed cob-like appearance. 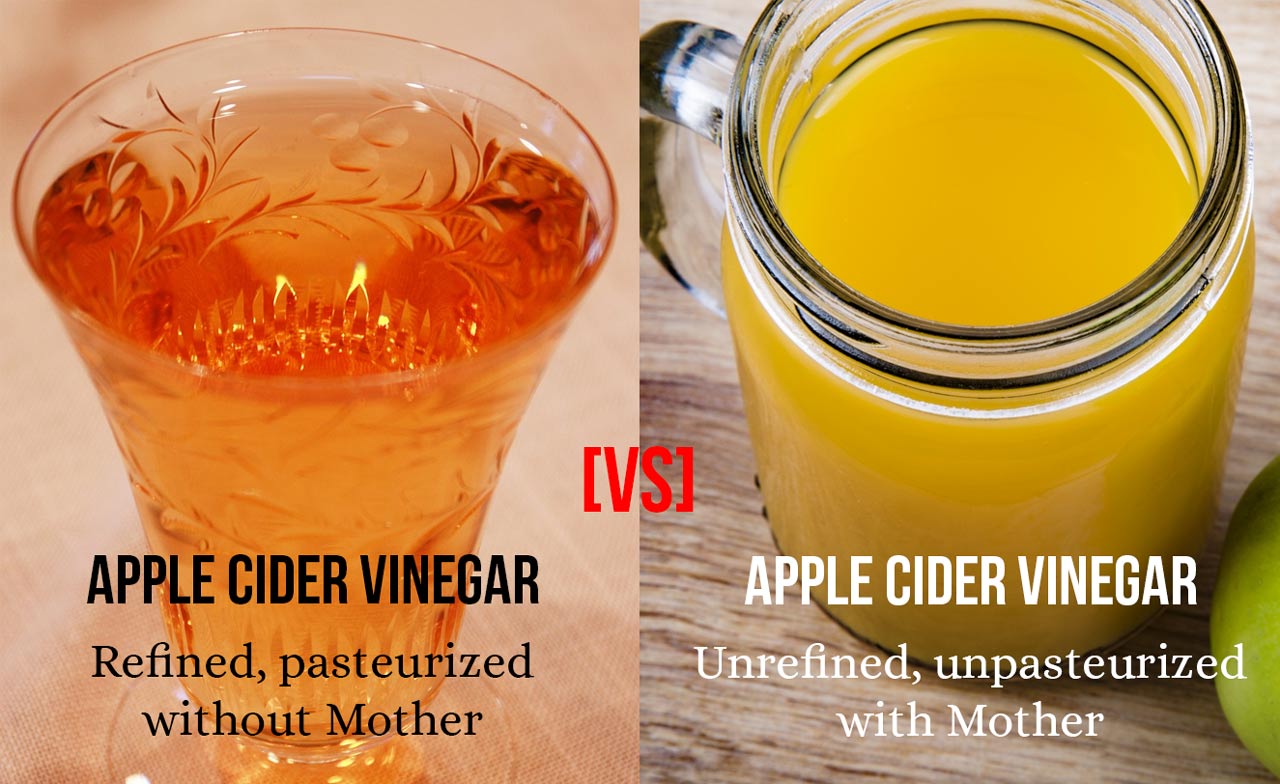 While refined ACV is best for cleaning purposes as they don’t leave much residue, ACV with mother is more suitable for culinary use while adding several health benefits as well.

How is Apple Cider Vinegar Prepared?

The basic behind formation of apple cider vinegar is simple. Carbohydrates are turned to alcohol by the yeast, which in turn is converted with the help of bacteria into vinegar i.e. acetic acid chemically.

The process of making apple cider vinegar is so easy that anyone can make it at home by following these simple steps:

Only drawback of making apple cider vinegar at home is that it takes a lot of time and patience, something that is very rare in our fast-paced life. So, you can always purchase online at popular websites like HealthKart.

What are the Health Benefits of Apple Cider Vinegar?

The health benefits of apple cider vinegar are many, otherwise why would it gain so much popularity for so long? As a matter of fact, vinegar can be prepared from various sources, however apple cider vinegar is most popular among the community relying on natural remedies of various ailments. 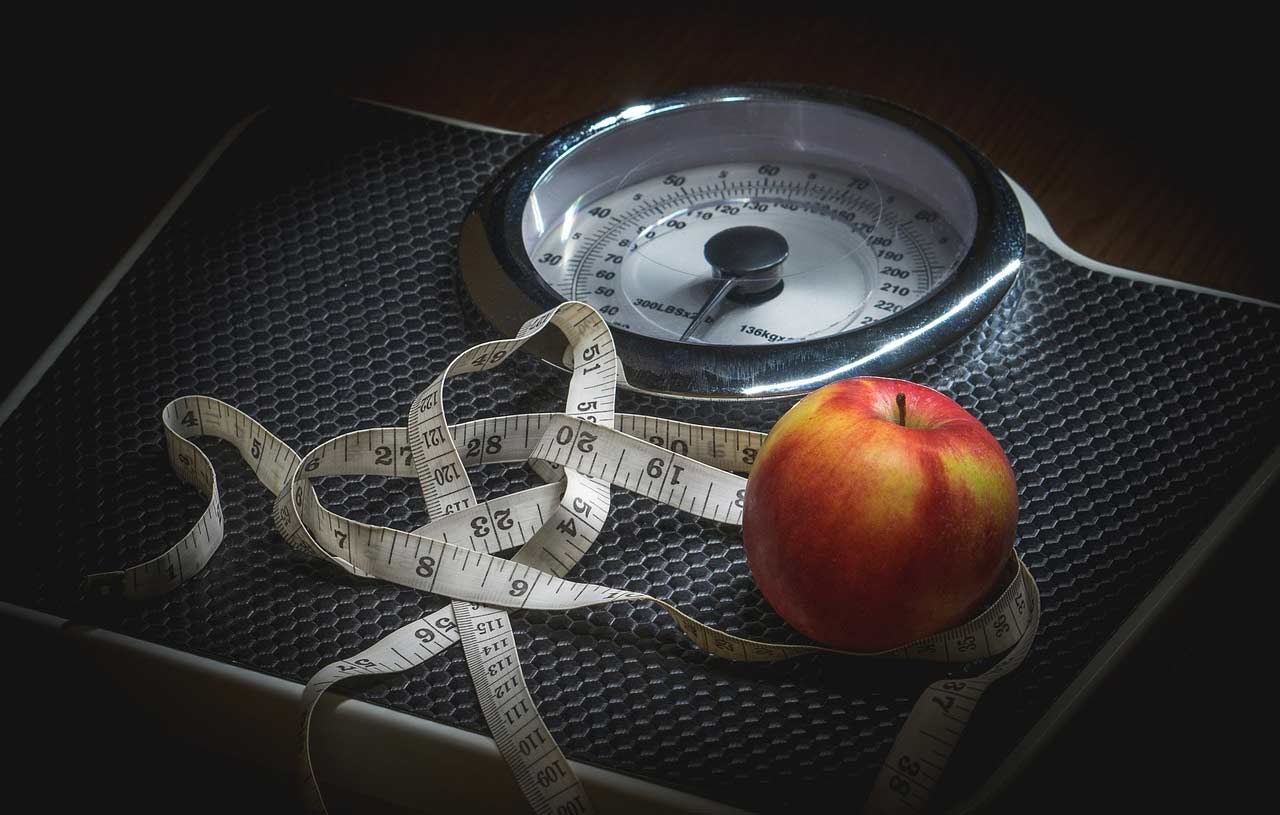 ACV is a type of vinegar, but with a lot of added properties. Organic apple cider vinegar with mother will also contain the original bacterial culture. A good brand like the one from Healthkart will not add any sugar or preservative to it. Thus, apple cider vinegar is very low on calories, helping you achieve your weight loss goals in more than one ways.

However, one must keep in mind that ACV alone will not do any miracles. If you want to lose weight, you must make other necessary alterations in your lifestyle including a healthy diet, and regular workouts and cardio-exercises. 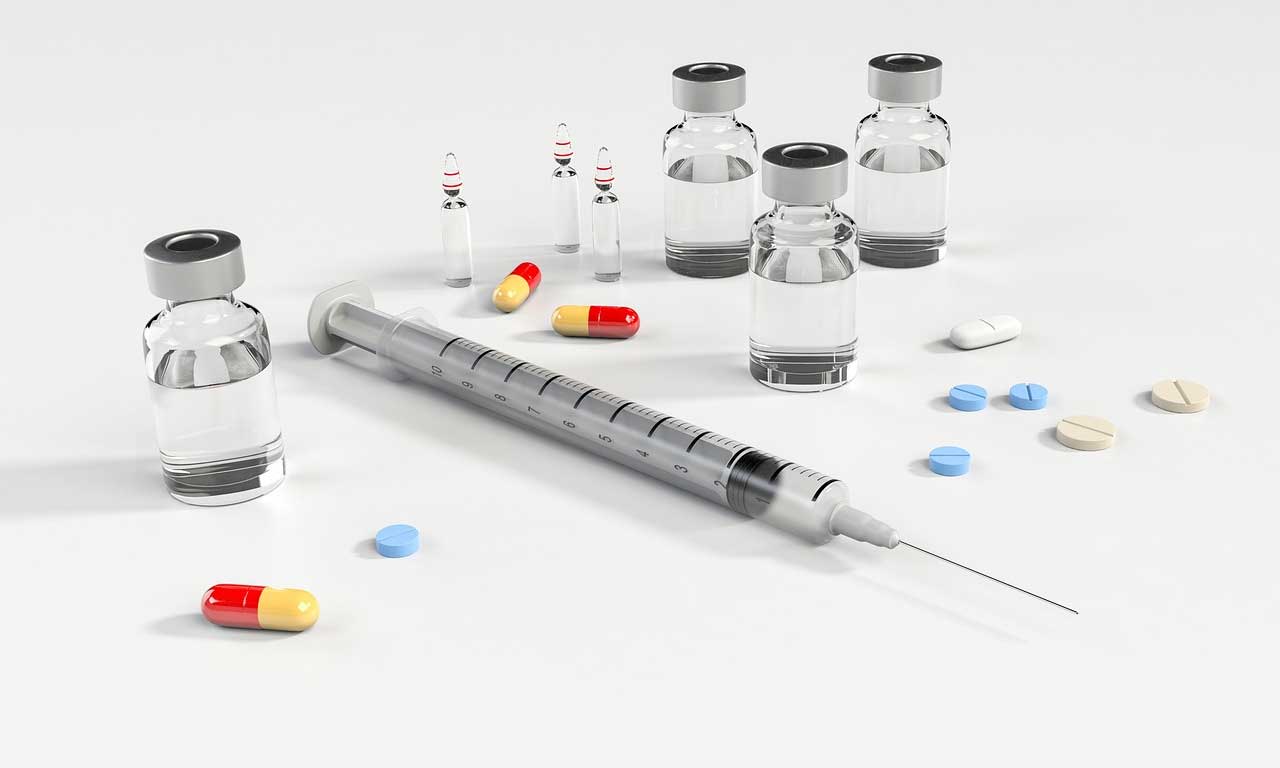 Apple cider vinegar is found useful in controlling blood sugar levels in diabetes 2. The basic etiology behind diabetes type 2 involves insulin resistance or defect in insulin production. Moreover, high blood sugar may also be found in non-diabetics as a result of various chronic illnesses and effects of ageing.

Thus, organic apple cider vinegar is helpful in individuals with diabetes, pre-diabetes, or anyone who wants to keep their blood sugar levels in check.

Caution: If you’re on anti-diabetes medication, make sure to consult your doctor before making use of apple cider vinegar for lowering blood cholesterol.

Several animal studies suggest that ACV lowers levels of cholesterol and triglycerides in blood (8). ACV also positively affect many other risk factors of cardiac diseases. Studies have also found that vinegar lowers blood pressure in rats, which is a major risk factor in development of heart disease and kidney disease (9).

A human observational study at Harvard University involving women showed that those who ate salad dressings along with vinegar were at lower risk of heart disease (10). However, this study only shows a close association, but doesn’t prove that the reduction in heart disease was an effect of apple cider vinegar.

Reduction in blood sugar while using apple cider vinegar also has a positive effect on risk of heart disease.

Cancer is characterized by uncontrolled proliferation of cells. If you’ll search the internet there are claims about effectiveness of ACV in cancer. As a matter of fact, several studies have also established vinegar as anti-cancer which can kill cancerous cells and reduce tumor size (11).

However, these studies were either done in controlled lab conditions or in rat models, not providing any evidence about its effectiveness in humans.

It’s possible that apple cider vinegar may have a positive impact on cancer but more research is required to establish the same. 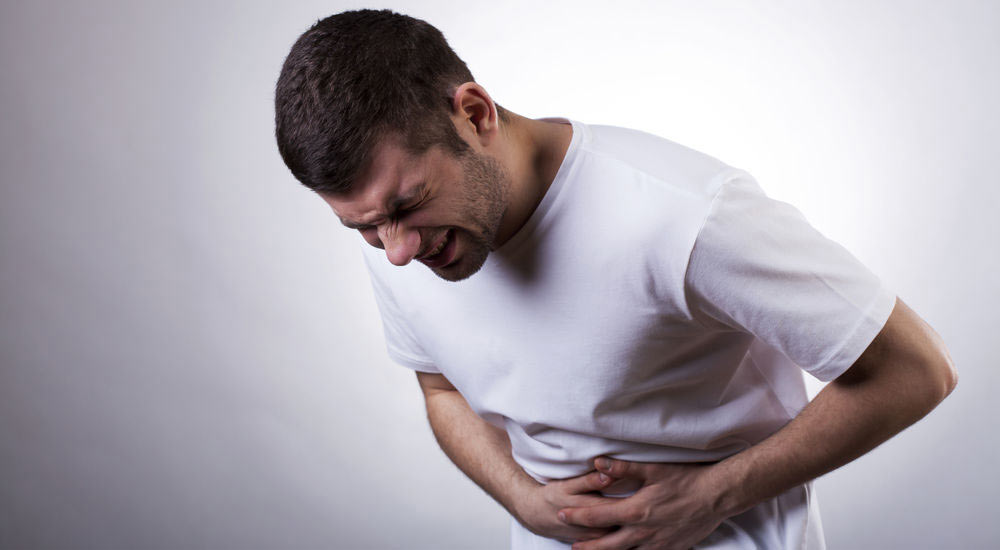 However, you must keep in mind that ACV will not help in case of ulcers.

Osteoporosis is very common among women above the age of 65 affecting about 30% of them. In fact, about 200 million people suffer from osteoporosis globally (14). At the time of diagnosis, people have already lost up to 50-75% of the materials from their bones. Among these patients about 40% women and 15-30% men are likely to be affected by fragility fractures at one time or another.

Thus, when the intensity of this problem is so great, it’s important to prevent the disease before it’s too late and bones. Research has found that apple cider vinegar improves absorption of calcium in rats (15). Calcium is essential for bone health and preventing osteoporosis, making ACV a great means to delay this dreadful condition. Drinking ACV with meals is beneficial in enhancing calcium absorption and strengthening the bones.

Apple cider vinegar is quite useful in improving the condition of the hair. While alkaline shampoo leads to dry hair and hair fall, organic apple cider vinegar with Mother lowers pH in the hair, thus fighting dry, frizzy hair. ACV has been used as shampoo for ages. It removes excess mineral deposits over the scalp. It also improves blood circulation to the hair follicles thereby improving hair growth and preventing hair fall. If you rinse hair with ACV regularly, it will make them smoother, thus easy to remove tangles. It also closes the cuticles making the hair strands stronger and reduces breaking of hair and split ends.

The antimicrobial properties of ACV also control microbes and fights scalp itchiness and dandruff. Mix ACV in water in equal quantities and pour the solution on your hair after washing them. Massage your head for a couple of minutes to improve blood circulation. Afterwards, rinse with plain water for softer, conditioned hair. 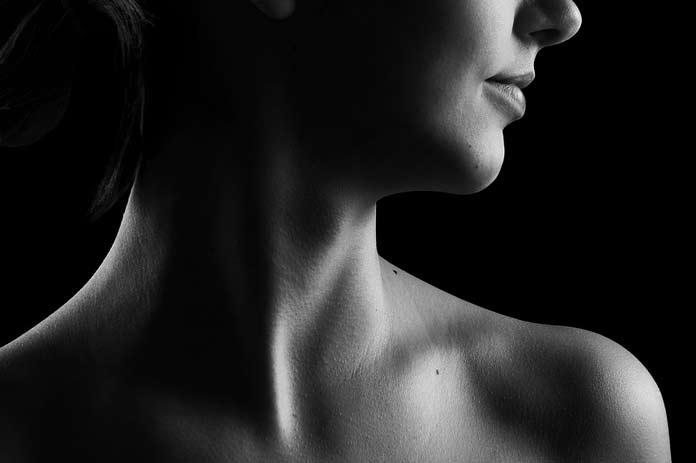 ACV can also reduce scarring from acne. Research has shown that lactic acid treatment for 3 months shows improvement in the pigmentation, texture and appearance of the skin beside reduction in scars. (16)

Another mechanism in detox is through cleansing of lymph nodes and breaking of mucus, allowing improvement in lymph circulation. A healthy lymphatic system ensures proper removal of toxins from cells and improves immunity.

ACV is associated with improvement in immunity. In fact, the legend goes that thieves during the bubonic plague were able to survive by preparing a herbal vinegar from herbs like thyme, rosemary and lavender.

Mother in organic apple cider vinegar has immune boosting properties. Also, it helps in strengthening the vinegar even further with time and enhances its valuable properties.