Why you need to teach your kids a foreign language

A lot of monoglot English speakers think that it’s perfectly alright for them not to learn another language or to teach one to their children. If the rest of the world is so keen to learn their language, then why bother to reciprocate? After all, learning an additional language is a lot of hard work so why go through that when wherever they’ll go, somebody will speak English?

This view is very short-sighted. Learning an additional language is just as important as being able to add and subtract, understand how to use the internet, and having a good enough understanding of psychology so that hucksters and advertisers don’t trick you.

For that reason, teach your children an extra language. Here is why:

It’s a lot easier when you’re a child

First off, when you’re a child learning another language is still quite easy. That changes when you get older. Sure, you can still learn another language then, but you’ll never lose the accent and getting that fluency will be a huge struggle.

For that reason, its vital that if you want your child to both be able to speak two languages and not have to torture themselves in order to learn that second one, you have to start early.

Do note, this doesn’t mean it’s impossible for you to learn another language when you’re older. I speak a decent word of Spanish even though I only started learning it in my thirties. So don’t let that be an excuse for you to not try.

The list of advantages of learning another language is huge. Here’s a list of some of the big advantages, according to the Telegraph.

[su_note note_color=”#efefef”]Also Read: How to Make Learning Fun for Your Kid[/su_note]

Then there is the cultural benefit

Learning another language isn’t just down to grammar and vocabulary rules. It also means learning the mindset of the people who speak that language. In other words, you get to take a peak in the heads of an entirely different way of looking at the world. This will make it easier to see things from their point of view. What’s more, you’ll also expand your understanding of other points of views as well.

In this way, you’ll end up being able to think about things that you might otherwise take for granted for your whole life. Things which you might have thought of as absolutes suddenly become a bit more relative, while those values you hold most dear might become even more precious as you gain a deeper understanding of them.

In fact, quite often translation difficulties can be sidestepped if both sides just speak more languages – even if they still don’t have one in common! Why? Because the more languages you speak, the more you realize how meaning can shift and how a word is just a label.

And the employment opportunities

Whether you like it or not, the world is getting smaller. It is easier than ever to get anywhere and it’s only going to get easier in the years to come. That means that there will be a lot of opportunities for people to speak an extra language. They’ll be able to work in a bigger part of the world and they’ll be able to take jobs where they’ll interact with people of both cultures – and often work as liaisons between the two groups.

That’s hugely important because, I as I explained before, it’s not just about translating words across. It’s also about understanding the mindset of a different culture and how a message will be received and interpreted. There is always a certain subjectivity to translation and interpretation and only the person fluent in multiple languages can bend that to their own intentions.

[su_note note_color=”#efefef”]Also Read: How To Handle Your Child’s Use of Foul Language[/su_note]

So teach them another language

The benefits of knowing another language are huge. They give you mental, cultural and employment opportunities aplenty. They can even positively affect your entire point of view. For that reason, having your kids learn another language is a no-brainer. And don’t wait too long with it either. The younger you start, the better it will be. After all, there is learning another language and then there is being bilingual.

The first is nice, the second is amazing. For if I wouldn’t have been raised bilingual, I doubt I would have had the opportunity to write this essay for you. After all, English officially isn’t my first language. 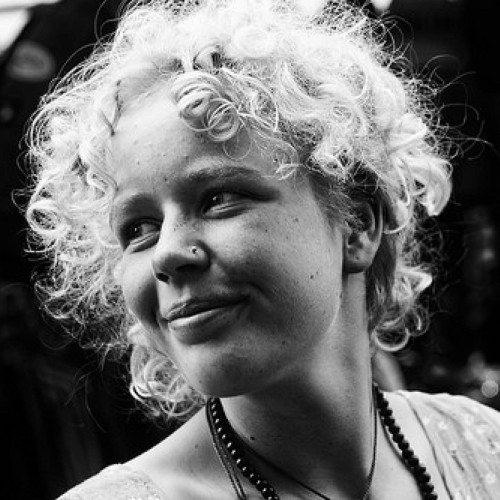 Margaret Reid
Margaret Reid is a freelance writer who is seeking to discover new ways for personal and professional growth. Currently she`s working in the translation agency TheWordPoint.com and trying to improve herself in the blogging career. Margaret is an experienced and self-driven specialist who cannot imagine her life without writing.