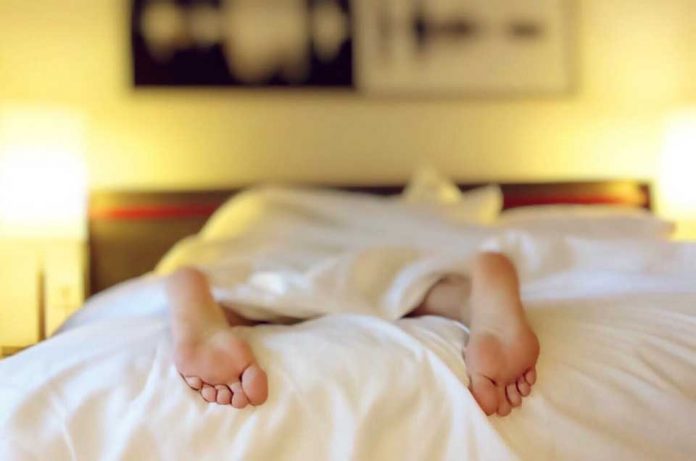 You wake up in the middle of the night with a huge weight hovering over your chest. You’re awake. At least, you think you’re awake, but you can’t move. You’re trapped in between the stages of sleep and wakefulness, and there’s seemingly no way out.

Sleep paralysis is a phenomenon that has been talked about in stories for centuries. From the old hag in Shakespeare’s Romeo and Juliet to the infamous painting by Anglo-Swiff artist Henry Fuseli showing a demon sitting on top of a sleeping maiden.

What is sleep paralysis outside of these frightening narratives and classic paintings? It’s a feeling of being conscious but unable to move. It’s simply the transition between sleep and wakefulness, but some people also feel a heavy pressure or even a sense of choking in addition to paralysis. It’s also commonly experienced with other sleep disorders like narcolepsy.

Though it can be a scary experience, sleep paralysis usually only lasts a few seconds or minutes at the most, and it’s not dangerous. To learn more about this strange phenomenon, let’s look at 5 facts about sleep paralysis.

1. Almost Half of the Population Has Experienced Sleep Paralysis

Within this group 5% of them will have an episode with visual, auditory, and tactile hallucinations. That’s where the infamous myth of the “demon” sitting on the sleeper comes from. If you haven’t experienced this paralysis during your own sleep, odds are you might in your lifetime.

2. It Can Happen When Falling Asleep

A lot of people assume sleep paralysis only happens when you’re waking up, but that’s actually not true. It can also happen as you’re falling asleep in the borderline state between dozing off and sleeping fully.

This is believed to be related to the crossover between REM sleep and wakefulness. That’s why it feels as though you’re both paralyzed and aware of your body at once.

3. It Runs In Families

It might be a bit scary, but sleep paralysis might be linked to family lines. If your parents or family members have a history of experiencing sleep disorders, you’re more likely to experience one as well. While it shouldn’t frighten you too much, this is something to keep in mind if you’re prone to restless nights.

One of the best ways of stopping sleep paralysis is to simply get better sleep. While this might seem easier said than done, sleep paralysis is common in people who are sleep deprived. If you’re not getting enough sleep for your body, you’re more likely to experience problems at night.

How much sleep is enough? For most adults, you should get at least 7 hours of sleep each night. In addition, avoid stress and too much stimulation before bedtime.

Now for the craziest fact of all. Many people speculate that sleep paralysis is the explanation behind why many claim to have been abducted by aliens in their sleep. A study indicates that these alien abductions might actually be sleep paralysis hallucinations, especially since intruders are a common visual hallucination.

Researchers believe people jump to aliens as a solution to these episodes that otherwise can’t be explained. By applying a cultural narrative of an alien abduction, they’re able to create some sort of understanding about these unusual nighttime occurrences. It would also explain why so many depictions of sleep paralysis in past centuries feature common cultural terrors like demons, ghosts, and devils. It’s a way of turning these situations into the “other.”

Not Just a Nightmare

While today we know the term “nightmare” to mean a bad dream, it hasn’t always had that implication. In the past, nightmare literally translated to “night-fiend” or some sort of enemy we encounter in the night. Nightmare might have originally been used to describe what we now know is sleep paralysis..

While much of the science behind sleep paralysis is still unknown, there’s no denying that it’s interesting. From running in families to alien abductions, there’s an entire culture and mythology drawn from these disturbances in the night. If you’ve never experienced sleep paralysis for yourself, count your blessings. They reportedly leave sleepers feeling unsettled, disturbed, or even downright terrified.

The good news is no matter what these experiences are, they’re still harmless. While there are stories running wild about how they’re a connection to other worlds, universes, and dimensions, they might actually just be a manifestation of our own fears. Either way, sleep tight. 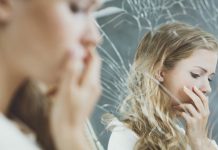 Why is self-esteem so important for mental well-being?

Say goodbye to depression with these tips 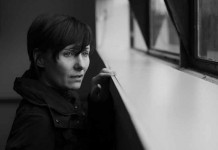