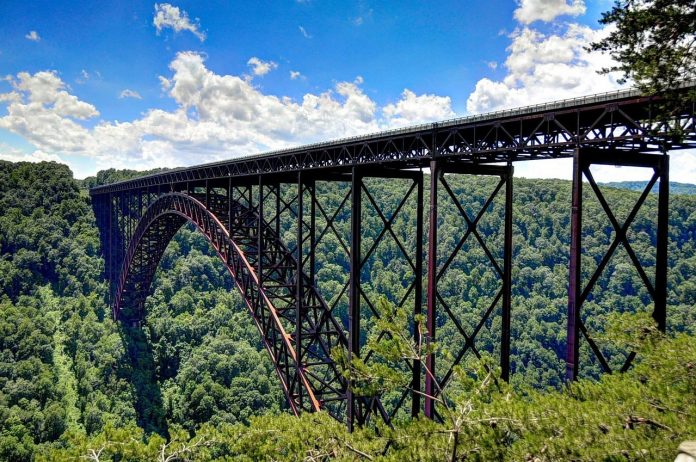 One of West Virginia’s leading industries is tourism since there are multiple tourist attractions a traveler can enjoy in such a historic place. West Virginia’s various tourist spots have different histories and adventures that make the experience worthwhile.

The long history and beautiful sights of the Seneca Caverns give unique and exciting experiences to tourists. The tourist attractions range from the breathtaking rock formations in the caves and the gemstones they can mine as souvenirs.

The New River Gorge Bridge changed what was once the standard 40-minute drive down the narrow mountains and one of North America’s oldest rivers to one that lasts only one minute. The New River Gorge Bridge also became one of the most photographed landscapes in West Virginia as the picturesque views feature both the Appalachian Mountains and the river.

Tourists can experience a lot in West Virginia, including the historic town of Harpers Ferry and the capital city of Charleston. Tourists can enjoy their trip more with quality t-shirts from Geotees that are different from your ordinary, run-of-the-mill tees. Check out this infographic by Geotees for more information on West Virginia’s famous tourist spots as well as quality tees. 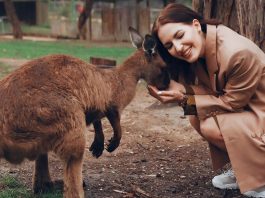 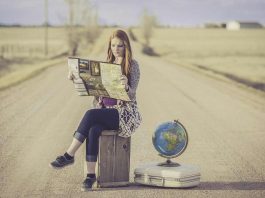 10 Signs it’s time for you to travel 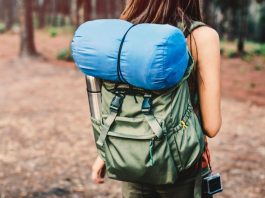