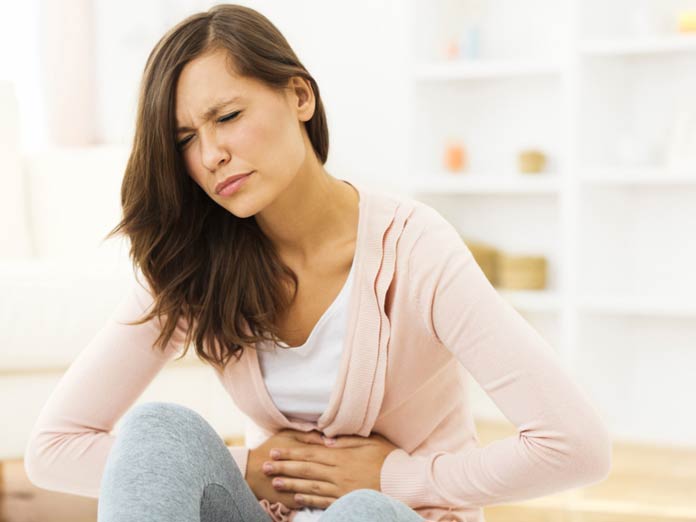 Mother, daughter, sister, friend, wife and many more are the synonyms of a women.  Despite of thinking about herself, she cares for others. She is selfless, does not even care about her health.  But being women you can’t forget that you are born with the ovaries.

An ovarian cyst is a fluid-filled sac which develops on one of the ovaries as a result of menstrual cycle.  Mostly women develop at least once a cyst during their lifetime. In many cases, cysts are painless and the symptoms are hard to spot.  Though, functional cysts are the most common having two follicle and corpus luteum cysts.

What is a symptom?  Answer – something wrong is happening inside your body. Pelvic pain before the beginning and end of periods, breast tenderness, nausea, vomiting during pregnancy, pelvic pain during intercourse (dyspareunia), frequent urination, heaviness and fullness or in your abdomen. All these symptoms are the matter of concern because it can be ovarian cysts.  So being a women you should not ignore these signs because it may lead to several complications like ovarian torsion, cyst rupture (internal bleeding), ovarian cancer and irregularity in menstrual cycles.

Dull vague pelvic pain that radiates to thigh and lower back is one of the strongest indications of ovarian cysts. Presence of ovary cysts create the pressure on surrounding areas that lead to intense pain.  One can experience such pelvic pain in the middle of menstrual cycle. When pelvic pain persists with time then do visit your doctor.

Follicular cysts can result in excess estrogen production. It leads to metrorrhagia (uterine bleeding or spotting between periods) and menorrhagia (heavy periods).  Moreover missed period is the significant sign for ovarian cyst.  Heavy blood loss the matter of concern because it can cause the anemia. Additionally, there may be pain in the pelvic region just before your period starts or ends.In the case of menopause, any kind of bleeding from the vaginal area should not be ignored and it requires the immediate medical attention.

Pain during sexual intercourse (Dyspareunia) also signifies the ovarian cysts.  Ovarian cysts develop in an already-crowded area hence during the intercourse pressure is added on the abdominal or pelvic region that can cause a lot of pain. However, when the size of cyst becomes enlarged, slightest penetration can lead to extreme pain.  Where as in the case of menopausal women, it may be a sign of ovarian cancer.

Some women experience tenesmus, cramping rectal pain during a bowel movement or urination. Pain during bowel movements occurs when a large cyst exerts pressure on the stomach, bowel and bladder.  One can experience mild or severe pain, depending upon the area on which the pressure is exerted.  In this case do visit your doctor.

Heaviness or fullness in the abdomen is the common problem associated with menstruation. But abdominal distention and stomach bloating may be due to the other reasons like ovarian cyst and ovarian cancer.

This problem occurs when a growing cyst get extended to considerable space in the abdomen. It results in the feeling of pressure or fullness along with noticeable bloating and distension. Mostly women don’t take these symptoms seriously but it is something that needs the medical attention.

Large cyst exerts pressure on the bladder that make you feel to urinate more frequently as the bladder capacity is reduced. Due to this, one can difficulty in emptying bladder completely.  Hence frequent urge to urinate or needing to urinate several times in a day is the significant sign of ovarian cysts.

Breast tenderness, nausea, vomiting these problems women experience during pregnancy also indicate the ovarian cysts. Being a women if you are experiencing these symptoms then make appointment with your doctor. Nausea is the sign of ruptured ovarian cysts which happens when fluid from the cyst spills into the abdomen. It irritates the peritoneal lining which results in the inflammation that causes nausea. Additionally, one may experience breast tenderness during pregnancy and it can also be accompanied by irregular periods. 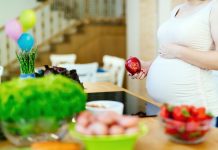 How to declutter your home in 21 days?

7 Superfoods to delay the symptoms of aging

How to Choose Glass Replacement Services

Trending dressing ideas for the Groom

21 Foods You should Eat to Prevent Hair Loss

Take Away Your Stress With Martial Arts

How to make your bust look bigger