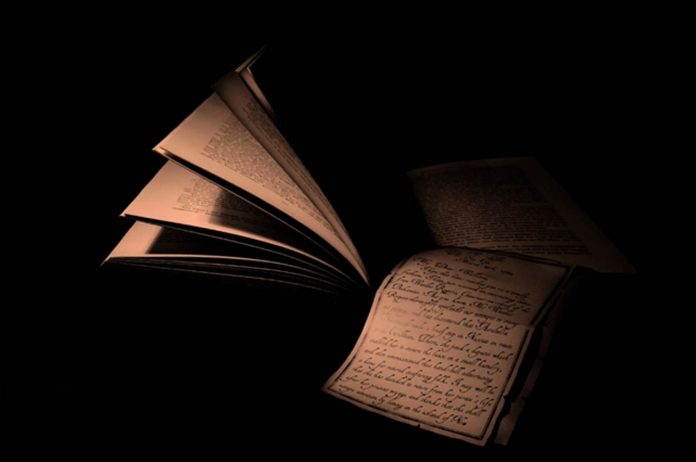 The book is one of the examples of world literature masterpieces. In his lines, the author of the play managed to masterfully convey the concerns of that period and attitudes of the society toward different things. The writer represented the tragic story of two young people, who are beside themselves out of strong feelings. The dramatic plot is full of unexpected twists and events. Shakespeare brought to important light issues of that period. The language he used is quite hard to perceive and understand. It might be very useful to read some book reviews before proceeding to the very reading. They will help you decide whether a book is worth reading or it’s just a waste of time. Stay with us if you are eager to know the story of powerful teenage love or you may go to another essay here.

The tragedy of teenage love, which was not approved by both sides, is the main theme of the play. The main topic is a relationship of two families, between which resides a constant enmity. From the very beginning, a reader feels that there is a conflict between both generations of Montague and Capulet that lasts for years. It’s been for a long time, that both families have fallen over something, no one is even able to recollect the reason for it now. The feud between both families results in the death of the most precious treasure in their lives – their children.

From the very first time Romeo gets to know Juliet, they get an understanding of the fact that given the circumstances their love is impossible. Although they are barred from losing their hearts, they cannot resist powerful feelings. Their love is a secret now.

Juliet’s nurse and Friar Lawrence render assistance when it comes to getting married. However, secret love is not the only misunderstanding caused by families’ feuding. It also becomes a reason for Mercutio’s and Tybalt’s deaths. As far as Romeo has a hand in the fight by killing Tybalt, according to law, the prince expels him from the country.

It seems to be a coincidence, which now, while Romeo is gone, Juliet’s parents have arranged for their daughter to marry Prince’s cousin, although they have no idea of her secret settlement. The young girl wants to hold herself back from the wish of her folks, so she calls in aid Friar. In despair, Juliet asks to think over strategy to be with her lover under any circumstances. The plan seems to be brilliant, and nothing could become anathema to its realization. The girl has to drink a black bottle, which would cut her out for some time, falsifying her death. While Juliet pretends to be lifeless, Friar sends the letter to Romeo, which is to warn him about all the circumstances. But something goes wrong, and the boy fails to receive the message in proper time.

On seeing deathlike Juliet, Romeo realizes that there is no any reason stay in this world. The desire to be with Juliet is much more powerful than the desire to live. The young boy, having misunderstood the situation, determines to choose death instead of an unhappy life. In a short while, the girl comes to senses and cannot believe her eyes. She sees dead Romeo and realizes that without him she would have a fate worse than death. Juliet grabs a dragger-like snee and plant it in herself. That is how a story meets its tragic ending. It goes without saying, that if not all these conflicts teenagers’ death may have been prevented. The story will melt even the coldest hearts.

Here are the main problems, unveiled by the writer:

The theme of love in the play is amidst the major ones. Such a strong and passionate feeling can be seen from the very start when Romeo meets Juliet’s eyes until the end. He, then, realized that here she is the only. Teenagers are so overwhelmed with love that death becomes the only solution to all the conflicts and problems their settlement could cause. Killing themselves function here as the torments of endless love which finally brings the souls together. 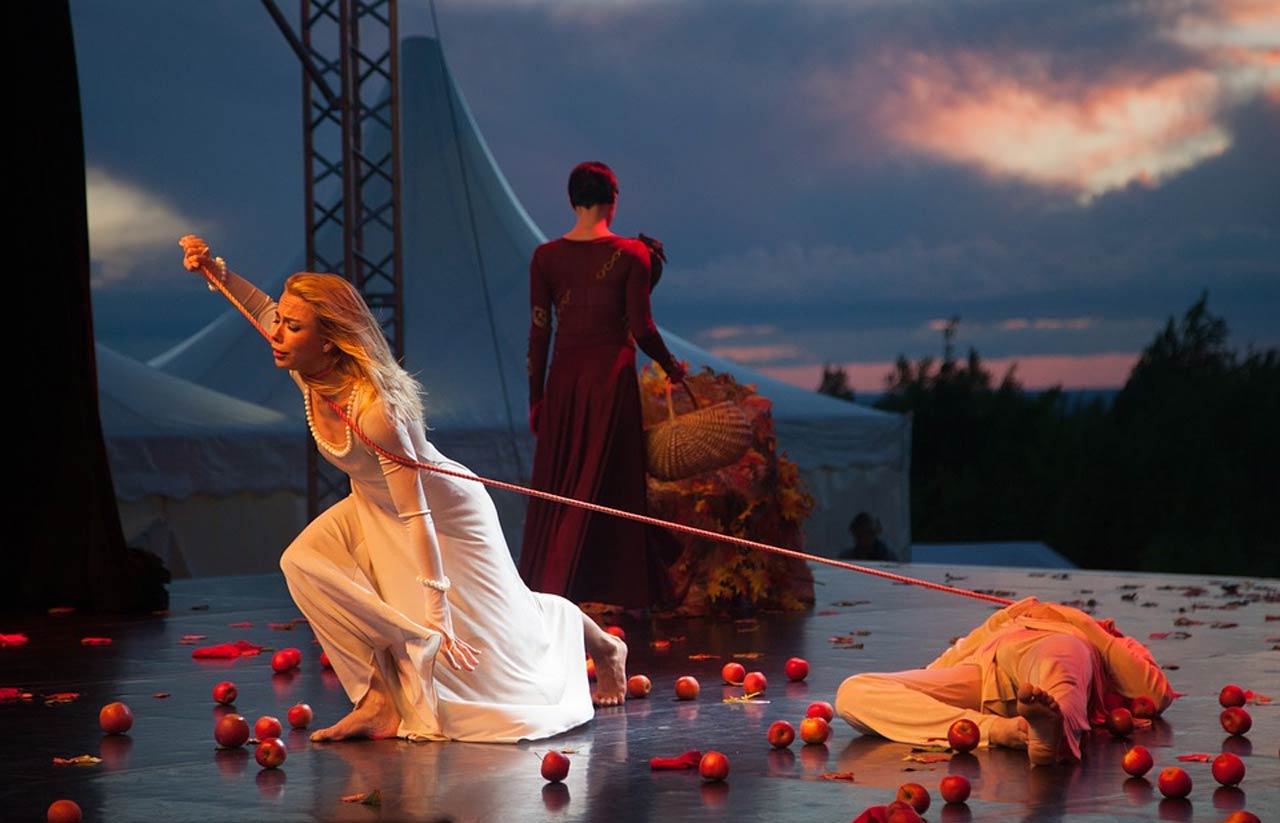 Another thing, the main characters realize from the very beginning is that they cannot run away from their fate. The omens fate sends to them are quite obvious and understandable. It seems that the whole world had conspired against them. The conflict between both sides, the friar’s strategy breakdown, untimely Romeo’s killing suggest that the youngsters will never be together in this world.

The hatred of two family lines causes the worst thing. It is just as violent and powerful as love. If not the feud, it would be possible to save the lives of the teenagers. Being enemies and lovers at the same time, was quite a hard challenge. Both families had to sacrifice their children to develop a conviction finally.

I would recommend this book to those who want to live a life of a teenager in the grip of dispiteous and passionate love. The book is intended for a thorough reading and analyzing. The literature masterpiece will make you leave all things behind and immerse yourself in the plot. The story seems never to lose its popularity and has many films, opera and musical adaptations worth your attention. So, be ready for the violent power of love, intriguing plot, extraordinary language, and new emotions. 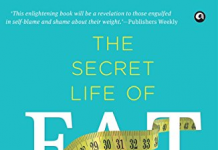 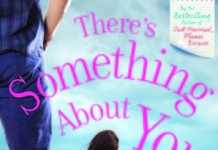 There’s Something About You