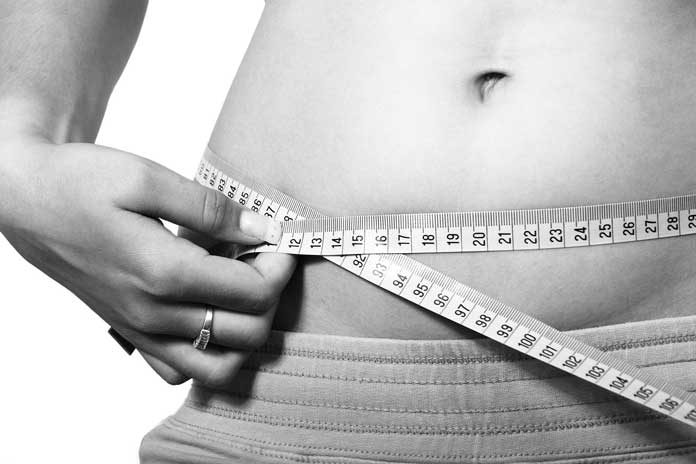 Losing weight is a pretty difficult endeavor on its own, and things only get worse when you start running into all sorts of misinformation about nutrition on the web. A lot of it is pretty controversial, with one party often claiming the exact opposite of what a different one does, so things can get really confusing, really fast.

Today, I want to debunk some common myths about nutrition and weight loss by listing the five foods you probably don’t know you shouldn’t be eating if you want to shed a few pounds.

Coffee is one of the rare beverages that doesn’t contain any additional calories in and of itself, but that all changes the moment you walk into a coffee shop such as Starbucks and are greeted with a small myriad of possibilities for your beverage of choice.

So if you think that your favorite pumpkin spice latte with extra cream is something that is okay to drink if you want to lose weight, think again. Most of these fancy coffee drinks contain a ton of added sugar, and therefore added calories that you should definitely be avoiding. You can still have a bit of milk with your coffee and perhaps some cinnamon, but definitely avoid the sugar as it will slow down your weight loss considerably.

Fat has gotten a really bad rep in the fitness world during the last couple of decades, but the truth is that only a small percentage of fats are actually bad for you – the rest of them are incredibly healthy and are used in a ton of essential bodily processes.

But thanks to marketing and a lack of information about nutrition, many shelves in stores worldwide are full of shady low-fat products that are marketed as being good for weight loss, but are actually far from it. Basically, these products contain a lot of added sugar that more than compensates for the calories that would otherwise be present in the product because of the fat. And in general, if you have to choose between fat and sugar, nine times out of ten I’d say go for the fat,  without a doubt.

Another kind of product that you should be wary of is basically anything that actually has the word “diet” and “sugar-free” printed on the package. These products, while not containing sugar and therefore objectively having fewer calories than their alternatives, are full of artificial chemically derived sweeteners that aren’t all that good for you either.

The main problem with artificial sweeteners concerning weight-loss is that while they do end up making the product sweet, they don’t actually contain the simple carbs that make the brain release dopamine. In other words, you get the sweet sensation, but you aren’t rewarded with the feel good hormone as much, which means that cravings are bound to set in sooner or later.

Additionally, certain studies have proved that excess consumption of artificial sweeteners causes cancer in rats (in abhorrently large quantities, however), and though this isn’t really a cause for concern for humans yet, it means that there could be other side-effects that we’re not yet aware of.

Soy sauce is generally considered to be pretty healthy, and so it’s often added to a whole lot of healthy recipes for additional flavor, but the truth is that this sauce can contain a lot of additional sodium – sometimes too much. This is a problem for several reasons – one, sodium can cause hypertension in individuals with high blood pressure and a genetic predisposition towards heart disease and diabetes, and two, it has a really stimulating effect on our appetite.

This means that the more sodium we eat, the more hungry we’ll feel and the more calories we’ll ultimately want to consume. If you really like soy sauce, there are a couple of low-sodium that you can try, but I personally find them to be rather bland and tasteless.

If you can, though, I really recommend that you skip it altogether and opt out for some healthier sauces, because there really are a lot of great alternatives out there that you can choose from. 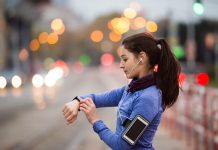 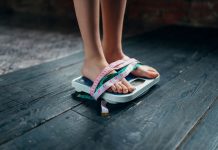 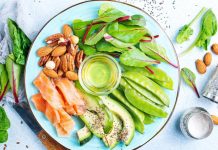 How important is dietary fiber in diet?

Visiting a Chiropractor – When to Do It

How to become healthier, stronger, and more active?

Top 10 Casio Watches for Men under 30

Effective ways to prevent vomiting and throwing up bile effectively

Some Quick Care Tips for Maintaining Your Wooden Furniture

Home Cleaning as a Therapeutic Exercise?

Most Refreshing Natural Juices for the Summer